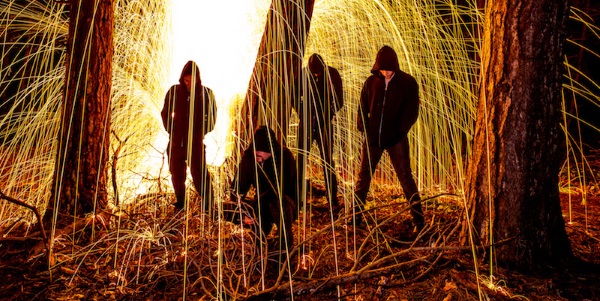 After one of our tightest votes so far, last weeks’ video of the week contest was won by Yorkshire noise merchants Servers. They beat out fellow Brits Lit Like Vegas by just a handful of votes with the video for their song To Hell We Go amassing 47% of the vote to Lit Like Vegas’ 45%. You can see Servers’ winning video below:

Servers – To Hell We Go

Their new album Everything Is OK is out now. Their next live show is at Sheffield’s O2 Academy on the 16th of September. In the meantime you can follow them on Twitter at @ServersBand.

The next video of the week contest will be on the site very shortly with five more brand new videos to choose from so stay tuned!