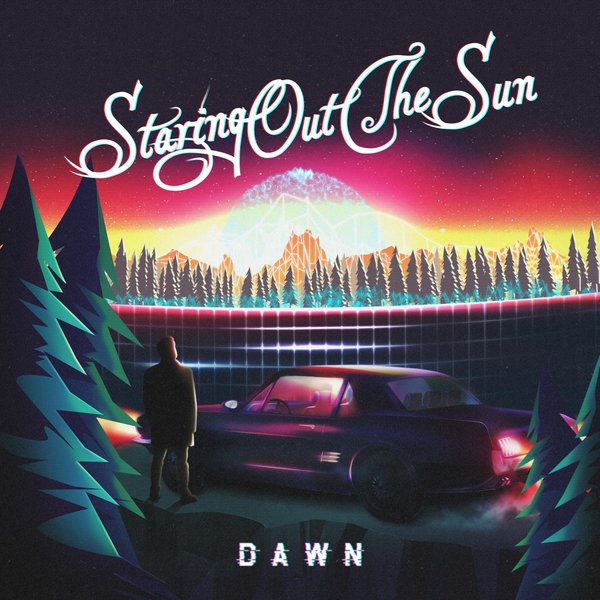 Dawn is Staring Out the Sun’s debut album, and for many (myself included) it’ll be an introduction to the band’s modern rock sound, which takes cues from mainstream hard rock, alternative rock and pop-punk. First impressions of the album are certainly positive – its been recorded and produced to a very high standard, and it achieves the expensive-sounding ‘radio rock’ sound – big, expansive, energetic production, complete with fat guitars, punchy drums and well harmonised vocal lines.

Having said all this, for a new band to really make an impact in today’s oversaturated rock scene, they need to do something that marks them out from the rest of the crowd, and at times it seems like Staring Out the Sun lose track of their own unique vision. The songwriting across Dawn feels far too formulaic, reverting all too often to the trope of quiet, melodic verses and an expansive, riff-heavy chorus. In addition, the band overuse the same predictable chord progressions and vocal melodies across each track on the album, leading it to drag slightly in the final quarter, which starts feeling a bit like Staring Out the Sun have simply rehashed ideas from earlier in the album to add some unnecessary length to Dawn – maybe, at this stage in the band’s musical development, it would have been better to release a second EP to follow up 2015’s Break the Silence.

Despite my criticism, Dawn is by no means completely without merit – the musicianship on the album is fantastic across the board, especially Tekin Mustafa’s precise, accurate riffs and lead work, showcased well on Versus, and vocalist John Buckell has an undeniably powerful delivery that fits the band’s sound perfectly. Likewise, the band are clearly able to write good songs – whilst their songwriting is at present a little too repetitive to sustain itself across a 12-track album, lead single Where We Are achieves the anthemic, memorable melodies some of the other songs on the album fall short of, and Time showcases a nice punk influence that provides some variation from the trends of the rest of the album. In fact, elements of every song demonstrate the band’s ability as musicians and songwriters, be it a catchy vocal hook or a powerful, punchy riff. Despite this, ultimately, Dawn doesn’t feel like an album that has realised Staring Out the Sun’s potential as a band.

Dawn is out now. Staring Out The Sun can be followed on Twitter at @S_O_T_S. 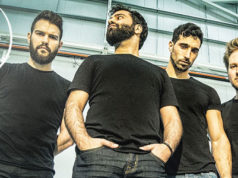