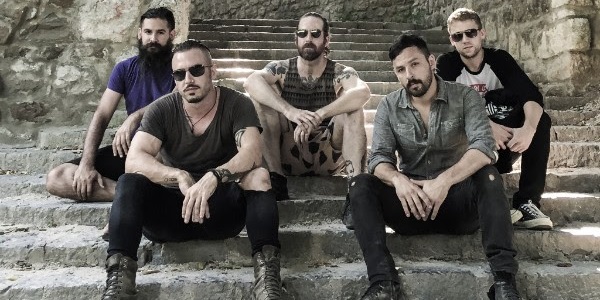 They performed in a room not much bigger than the living room of your average reader at the Old Blue Last, and then took Reading and Leeds by storm while Greg Puciato had a cup of tea and read a magazine. Of course it can only be The Dillinger Escape Plan, and we’ve got the (great, but equally sad) news of their final UK and European headline tour before the band goes on their indefinite hiatus.

The UK part of the tour will consist of eight dates across England and Scotland, with a London show at The Forum in Kentish Town and finishing up on the south coast at Brighton’s Concorde 2 venue in January 2017. The tour will continue across Europe into March 2017. A full list of all the dates is available below:

Tickets for all shows go on sale at 10am on Wednesday September 7th through the usual online outlets such as www.seetickets.com and www.ticketmaster.co.uk.

The Dillinger Escape Plan’s final album before their hiatus, Dissociation, will be released on the 14th of October through Cooking Vinyl in partnership with the band’s own Party Smasher Inc label. The first track from that album, Limerent Death, can be heard below:

Further updates from TDEP including a review of their album will follow in the coming weeks. 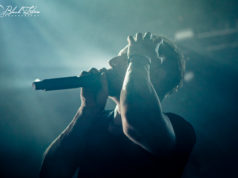 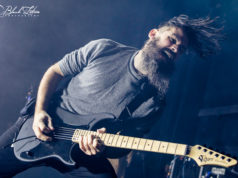