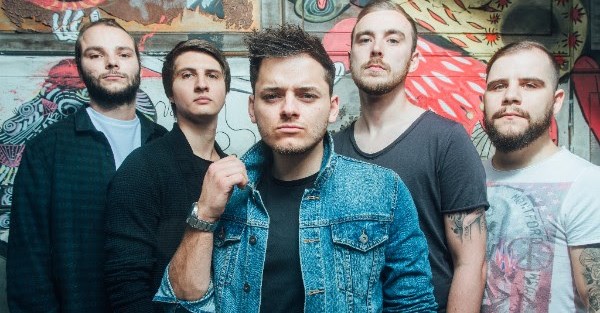 It was a fully stacked field in the last Rock Sins video of the week, featuring videos from such heavyweights as Alter Bridge, Good Charlotte and Katatonia. But in the end, it was the power of their fans that propelled Bedford rockers SEASONS to an impressive victory with the clip for their new single Empire. Despite the stacked line up and seven other bands to compete with, SEASONS claimed 65% of the vote to romp to victory. As a result, please enjoy the winning video, Empire, below:

SEASONS will be releasing a new EP later this year – keep your eyes on Rock Sins for further updates on that as and when anything is announced. They’ll be hosting a release show for that EP at The Garage in London on the 18th of November. In the meantime the band can be followed on Twitter at @SEASONSUkBand and on Facebook at https://www.facebook.com/seasonsbanduk. 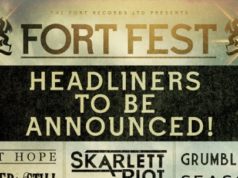