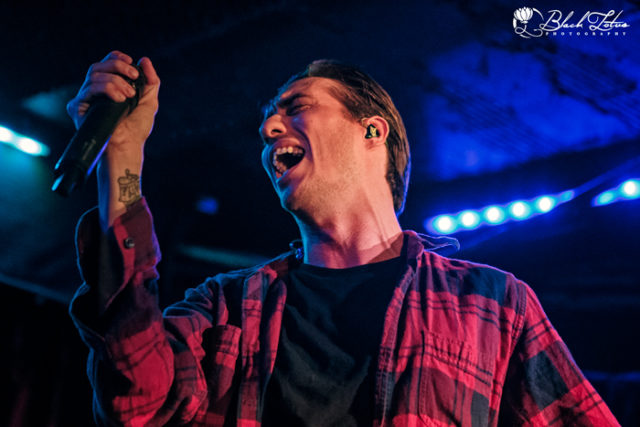 Prior to their appearance at last weekend’s Butserfest, Young Guns announced two intimate shows to celebrate the upcoming release of their new album, Echoes. We sent Rachael Griffiths along to their sold-out Borderline show to capture an exclusive gallery of the band and their supports, Greywind and Drones. Also to follow is Rachael’s review of the night.

If you missed Young Guns this time around, they’ll be back in October in support of Billy Talent on their UK/EU tour. You can also keep an eye out for further announcements from the band by following them on their social media accounts, as follows: –

In the meantime, Echoes is released on 16th September, via Wind-Up Records, and is available for pre-order now. 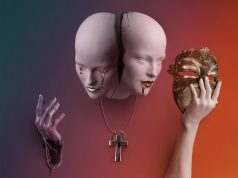 Drones – Our Hell Is Right Here 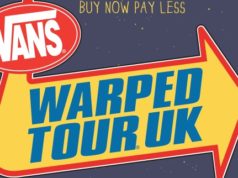