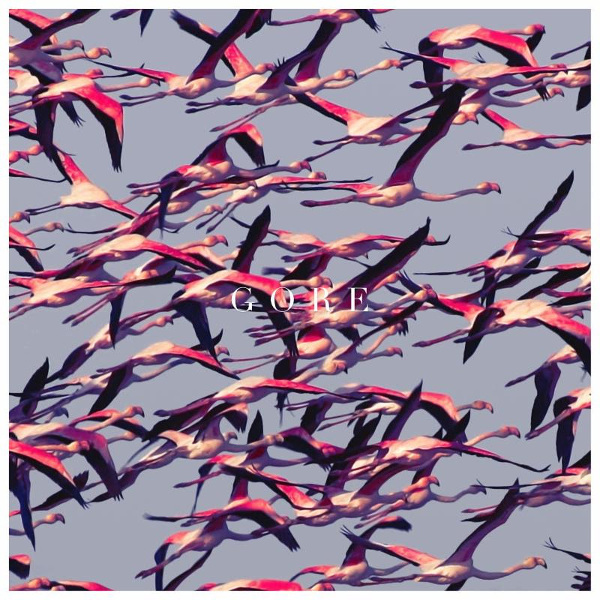 When you think of the bands that formed the core of late ’90s alt-metal, Deftones is one of those that has managed to maintain such a high level of quality and constant evolution that so many of their contemporaries have failed to match. Rocked by the tragic loss of their bassist Chi Cheng to a coma in 2008, the band regrouped and released two of their strongest albums in ‘Diamond Eyes‘ and ‘Koi No Yokan‘. With the passing of Cheng in 2013, this year’s new album ‘Gore‘ has an unusual feel to it in the sense that it’s the first truly post-Chi release, and the impact of such news may have affected how the album came to be.

The album starts strongly with ‘Prayers/Triangles’ presenting the typical modern Deftones sound – spaced out alt-metal with massive hooks. Moments like these are where the band shines through the heavy yet melodic riffs that they’ve been mastering for years now alongside Chino Moreno’s unique vocals. The second single ‘Doomed User’ takes it to a heavier level with unusual time signatures and riff patterns, but still holds textbook Deftones underneath.

The contrast between gargantuan riffs, soaring melodies and ethereal passages provides a nice amount of variety to the music the band makes, being able to shift seamlessly from the crushing double salvo of ‘Doomed User’ and ‘Geometric Headdress’ into the laid-back, dream-pop influenced sounds of ‘Hearts/Wires’. Chino’s time spent working with Crosses and Team Sleep has rubbed off on Deftones’ music even more on ‘Gore’, giving the overall tone of the album a more post-metal flair. The ability of these musicians to move between the many moods and styles that shape the album has to be commended.

The vital flaw of ‘Gore’, though, is that there’s just something missing. Creative tensions have always been present throughout Deftones’ career but this time, the conflicts seemed to have been brought more to the fore with guitarist Stephen Carpenter publicly stating his unease in the writing stages of the album. He vocalised his wish to adapt even more heavy, Meshuggah-esque elements into the music as opposed to the post-metal direction Chino Moreno was taking them in. While this has led to some interesting dynamics within the songs, it also feels as though a lot of the songs were built out of compromise and as such little niggling problems persist, which are difficult to identify but affect the album’s replay value.

Despite listening to the album several times, I couldn’t find many reasons to come back to it, it feels as if ‘Gore’ couldn’t hold my attention long enough. By the time ‘Phantom Bride’ rolls by, another excellent track featuring Alice In Chains guitarist Jerry Cantrell, I feel I’ve forgotten what half of the previous tracks sound like. That’s not to say the tracks are bad, but nothing stands out and that’s a big problem.

Overall, however, this is a good album if you can give it the time to properly sink in and appreciate the tracks. There are some outstanding moments in ‘Prayers/Triangles’, ‘Hearts/Wires’ and ‘Phantom Bride’, but many of the middle tracks feel utterly forgettable and compromised by the creative conflicts during the writing of the album and ultimately feel like a chore to listen to. Deftones fans will still find plenty to like about this though, and there is more than enough in there to satisfy listeners that have the patience for it.

‘Gore’ is out now via Reprise Records.