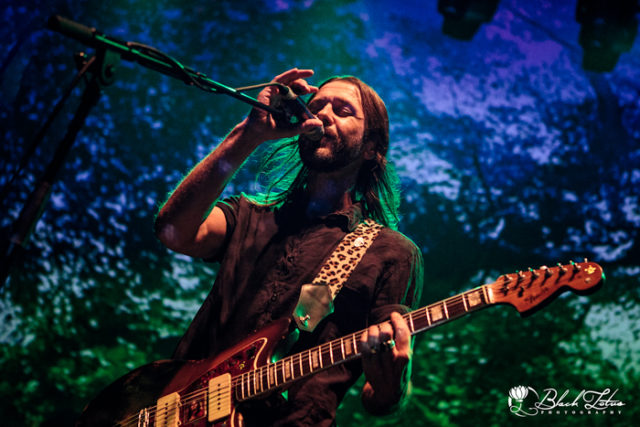 There’s something special about a reunion with an old friend that you haven’t seen for 8 years, and the news of a new Feeder album followed by a UK tour was greeted with open arms by those wishing to toast the “good old days”. As the crowd arrived at London’s Roundhouse to take part in such a reunion, the atmosphere was filled with anticipation.

Tonight was opened by Devon’s Reigning Days [7] who, despite providing an enthusiastic start, were met by a crowd that were simply waiting for the headliner’s time to arrive. Clearly comfortable with their hard rock stylings, the sound tonight does little to truly show off the strong vocals provided by Dan Steer, which would have benefited from being a little more powerful at more hard-hitting elements of their songs. Working with an unresponsive crowd is a tough slog, but as the set slows before building up to a powerful crescendo,  Reigning Days reach into their energy reserves to really up the performance during their last song. Closing with single, Renegade, is a smart move, and one that finally gets the unresponsive crowd more involved in their set.

Main support The Virgin Marys [7] move the sound of the night to a more upbeat tone, their bouncy music being favoured with a better balance in their sound. Their experience giving them a better ability to interact with the crowd forces those attending to give them more attention, but despite their efforts they still seem to fall a little flat with those waiting for the main event. However, all in all The Virgin Marys put out a polished, bouncy performance that makes for a great show, one that deserved more favour from those in attendance.

As the lights dim for Feeder [9] a hush settles over the room, and as they step on to the stage the sudden response from the crowd proves that they have been dearly missed. As they stride on to the stage, it becomes clear that they never should have left, being instantly at ease with the idea of performance.

Despite having only recent released their newest album, All Bright Electric, the set is formed of plenty of older songs that result in the entire room shouting the lyrics of teenage favourites back to their idols. Renegades and Buck Rogers in particular prove that no matter how long you have been away, the songs you are best known for will always stick with you.

Despite their break, Feeder literally fall right into step, providing a great performance with a relaxed confidence that suggests they have never been away at all. With the crowd eating out of their collective hands, it becomes clear that the band would have needed to do very little to draw their old friends back into the past with them.

It’s always nice to partake in a little nostalgia, but it is truly a pleasure to see a band as at home on stage as Feeder take their rightful place back in front of a crowd.

Feeder’s latest album, All Bright Electric is available now, and you can follow the band on their social media sites here: 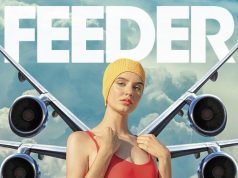 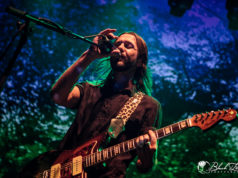 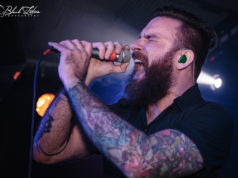