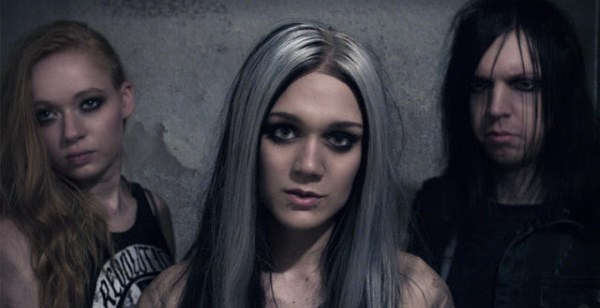 They were up against a wide range of other bands from Metallica to While She Sleeps, but in the end Danish metallers Forever Still have come out on top in the latest Rock Sins video of the week contest.

After initially having a big struggle with British rockers Led By Lanterns, Forever Still powered away to win by over 300 votes with the video for the song Awake The Fire. This is one of the biggest winning margins we’ve had in any of our video of the week contests all year, so congratulations are in order. You can enjoy the winning song and video below:

Forever Still will now go forward to the last Rock Sins video of the week contest, which is in fact the video of the year contest where we will crown the most popular video since we started this feature back in months. 12 videos will go head-to-head for the title, so keep your eyes peeled for that contest starting very soon.

Forever Still’s new album Tied Down is out now on Nuclear Blast Records. You can also follow them on social media at the following locations: