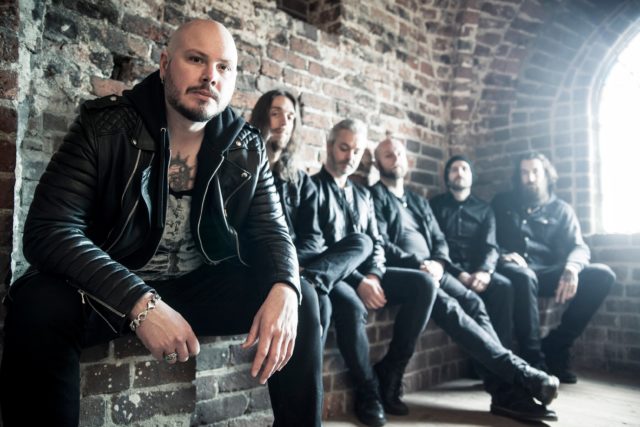 Summer 2016 was one of change for Swedish melodeath giants Soilwork. The band had seen great critical success with 2015’s The Ride Majestic and were preparing to tour in support of new rarities compilation Death Resonance when news broke that longtime drummer Dirk Verbeuren had left to join Bay Area thrash icons Megadeth. This didn’t disrupt Soilwork’s tour plans, though, and the group drafted in Verbeuren’s protégé Bastian Thurgaard to fill in drum duties as they set out across Europe.

On a warm summer’s evening in August, the band descended upon Camden’s renowned Underworld music venue along with support acts Cypher16 and Brutai. Brutai [8/10] opened procedings with a strong display of progressive metal, drawing primarily from their EP while offering a glimpse at their then-upcoming debut album Born. Their brand of prog metal went down well with the early arrivals at the venue, and the group provided a solid and energetic set to prepare us for the rest of the night.

After Brutai came Cypher16 [7/10], who had made quite the name for themselves in China and India, yet are still struggling to break their domestic scene in the UK at present. Everything about their set was on point, every note practiced to perfection and delivered with pinpoint accuracy, however something still felt missing from the group’s live performance, but it’s difficult to put a finger on just what was missing. It all felt a little too rehearsed and lacking the bombast of Brutai’s opening set, although the group’s performance was warmly received by the now growing crowd.

The crowd was growing, of course, because it was time for Soilwork [9/10] to hit the stage. Drawing primarily from the past 10 years in light of the era covered by Death Resonance, the sextet powered their way through every song with total dominance. Young drummer Thusgaard didn’t seem at all out of place and a casual fan might not have even noticed that it wasn’t Dirk Verbeuren behind the kit as Soilwork stormed through set openers “The Ride Majestic” and “Nerve”, sending the crowd positively insane. With a couple of classics from A Predator’s Portrait (“Bastard Chain”) and Figure Number Five (“Overload”) thrown in for good measure, fans of the early Soilwork sound would have also found something to love in this comprehensive set of the band’s back catalogue. An encore of “This Momentary Bliss” and fan favourite “Stabbing the Drama” capped of a fantastic performance from the Swedes and one can only wonder how they will proceed in the post-Verbeuren era.

Cypher16’s debut album The Great Surveyor is out now via Constant Evolution Records. Follow them on Facebook.

Since the concert, Brutai have released their debut album Born via Transcend Music. Follow them on Facebook. 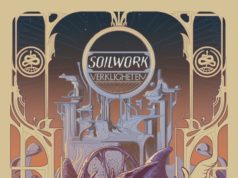 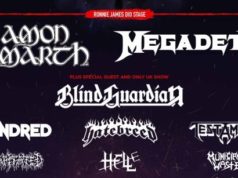 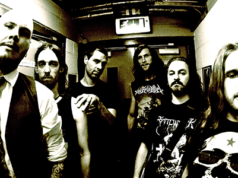