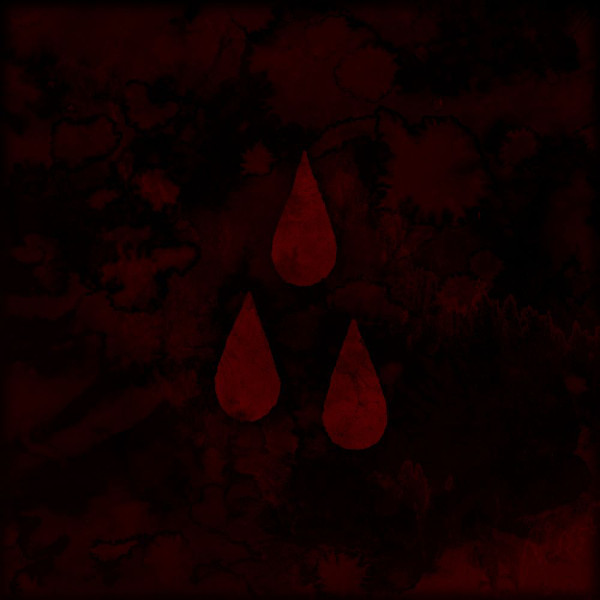 The extravagantly produced, theme-driven AFI have been left in the 2000s, but that’s not necessarily a bad thing. ‘Miss Murder’ and ‘Summer Shudder’ are untouchable in their own right, and ‘The Blood Album’ realises that today’s goth punk scene needs something more substantial than blockbusting hits.

Take the New Romantic tones of ‘Still a Stranger’ and the brooding Cure-esque goth of ‘Aurelia’, there’s a wealth of influences reaching the surface in a sincere manner, just as ‘Above the Bridge’ approaches its sentimental predecessors gently and respectfully. The smooth electrics of ‘Dark Snow’ and ‘Snow Cats’ are quite forgettable in comparison but read more as a love letter to their gothic ancestors.

Fans of their trademark air-punching melodic charm should look to the contagious ‘Hidden Knives’ for a time warp back to frontman Davey Havok’s elegant prime. If you consider the first three quarters of this album as their Dr Jekyll, the last quarter allows Mr Hyde centre stage from the authentic punk chugging of ‘So Beneath You’ and beyond. The electric intensity of ‘Dumb Kids’ and the quirky ‘Pink Eyes’ herald the return of the unashamedly standoffish and memorable AFI we know best.

“I can feel your colour changing,” ‘White Offerings’ chants with towering charisma and intimidation, an acidic intent bubbling under the surface which breaks free through the unpredictably seductive and scornful ‘She Speaks the Language’. Riding on the crest of a wave of maturity, Davey’s vocals in ‘The Wind that Carries Me Away’ are much less chaotic and driven by desire, but instead bide their time and strike appropriately.

While ‘The Blood Album’ may be no definitive emo treasure, it’s a deliberately calculated effort that ushers in the sinister character behind a band approaching their 26th year together.

‘AFI (The Blood Album)’ is out on 20th January via Concord. 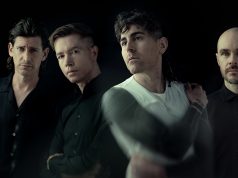