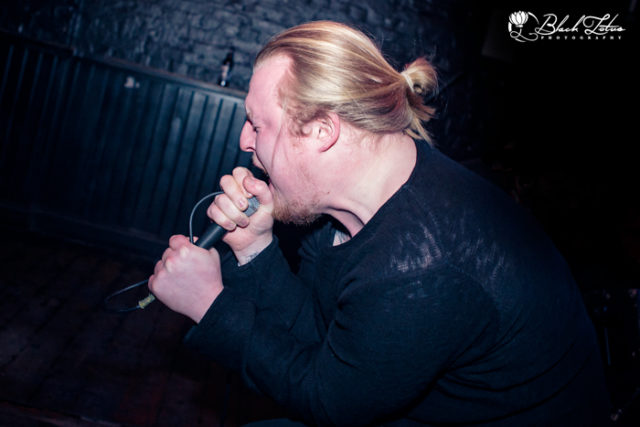 Black Coast embarked on their first tour of the year last week, kicking off proceedings at London’s Black Heart. We sent our photographer and assistant live editor, Rachael Griffiths, along to capture this exclusive gallery of the band and their supporting acts Cove, Snakes and My/Bitter/Half.

More Black Coast news as and when we have it, but until then keep up with the band on their social media sites, as follows: