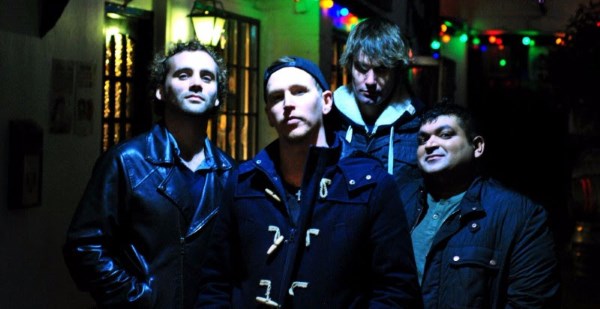 A new band to our ears here at Rock Sins, The Final Clause Of Tacitus will evoke good memories for many. With a sound similar to the likes of Rage Against The Machine and The Chili Peppers, they will appeal to anyone who likes their metal with a sizeable dose of rap and/or funk to it.

The Final Clause Of Tacitus are set to release new music next month; more specifically a brand new EP called Peace In Chaos, which will be released on the 24th of February 2017. If you would like a taste of what is to come, please check out the EP teaser trailer here:

Like that and want to see and hear a bit more? Then check out this live video of the band performing a track called Transverse Orientation in London last Summer:

The Final Clause Of Tacitus also recently contributed a track from the Peace In Chaos EP to “United We Stand”, a fundraising effort to raise money for the Team Rock (Metal Hammer and Classic Rock magazines) staff who were made redundant without pay just before Christmas. Stay tuned to Rock Sins for further updates, including a review of the EP nearer the release date. In the meantime follow The Final Clause Of Tacitus on Twitter at @TFCOTBand. 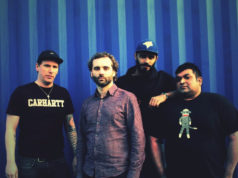 The Final Clause Of Tacitus Announce Early 2018 UK Tour Dates, New Single Not Like The Rest