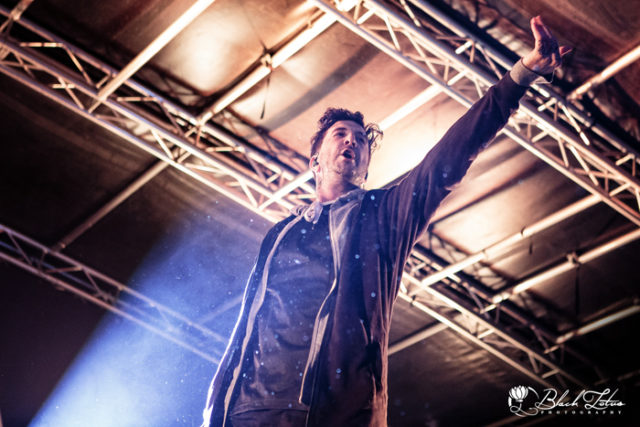 While most of us were spending time with friends and family over Christmas, US metalcore outfit Of Mice & Men, and more specifically their frontman Austin Carlile were coming to some very difficult decisions. Anyone with a passing familiarity to Of Mice & Men will be aware of the health issues Austin has suffered over the last few years and it has now reached the point that, in order for his own safety and ability to lead a normal life long term, he has had to take the decision to leave the band. The remaining members of Of Mice & Men have issued the following statement:

It’s with heavy hearts that we announce Austin’s departure from the band for reasons pertaining to his health. As many of you are aware, Austin suffers from a rare connective tissue disorder called Marfan syndrome & has been struggling with the physical demands of touring since the band began.

After his most recent series of surgeries at Stanford University Hospital, following the cancellation of our European headlining tour, his team of doctors informed him of the damage that performing, & more specifically his aggressive vocals, have been causing his body. They warned that if he were to continue on doing so, it would cause permanent & irrevocable damage to his spine & nervous system.

Following the advice from his team of specialists, Austin decided it best that he step away from the band & change his lifestyle to better his health. Though we’re heartbroken that he can no longer continue, his health has always been of utmost importance to us & we support him now in this decision & are proud of his perseverance over the years.

We’ve had an amazing & unforgettable past few years making music & touring the world together & the 4 of us look forward to sharing the next chapter of the band’s story with you. All previously announced shows will proceed as planned & we thank you for your continued love & support. We couldn’t do this without all of you! See you real soon.

Austin’s own (very emotional and downright heartbreaking) statement can be read on his Twitter at the following link – https://twitter.com/austincarlile/status/814968429090316288.

We wish both Austin and the rest of the band good luck with their respective challenges in the months ahead. 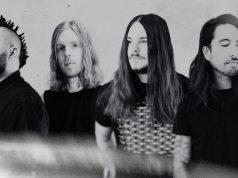 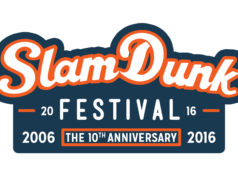 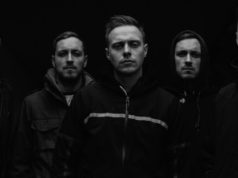 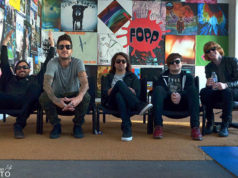 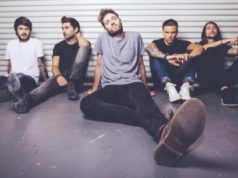 You Me At Six Score First UK Album Chart Number One With Cavalier Youth, Of Mice & Men and Skindred Also In Top 40 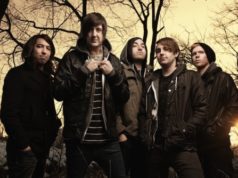