Much loved visitors on UK shores, US prog rockers Coheed & Cambria are returning to British shores for a very special show in the Summer.

Having already confirmed an appearance at the 2017 Download Festival – their first time playing Donington in some years, Coheed have decided to treat fans to a very special show in London.

Back in 2008, London was afforded a special privilege when the band performed their first four albums over four nights at The Astoria shortly before the legendary venue closed down for demolition. Now there is a chance to hark back to that special time nearly a decade ago as Coheed & Cambria come to London’s KOKO on the 18th of June for a special one off Neverender show, where they will play their third album, “Good Apollo, I’m Burning Star IV: From Fear Through The Eyes of Madness”, in full.

Tickets for the show go on sale this Friday (February 24th 2017) at all the usual outlets, but visitors to the band’s official website http://www.coheedandcambria.com/ may find ways to acquire tickets earlier.

Coheed frontman Claudio Sanchez has also recently announced his plans to release a 12-issue comic book for “Good Apollo” as part of The Amory Wars comic series. This can be expected to surface sometime this Spring.

For more on Coheed & Cambria, please visit their official website, and as always, stay tuned to Rock Sins for further updates! 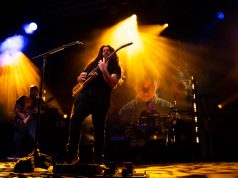 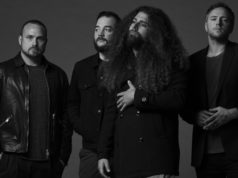 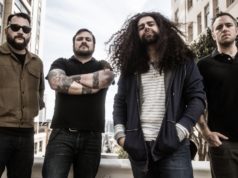 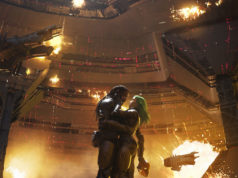 Coheed and Cambria – The Unheavenly Creatures