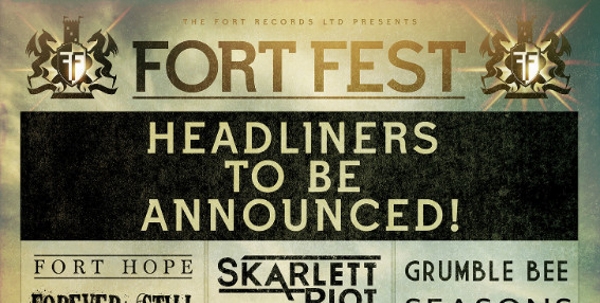 Being completely awash with festival announcements recently, the rather welcome news that Bedfordshire alternative / rock festival, Fort Fest, was to return for a second year, initially slipped our notice. But we’ve certainly realised now, and we’re very pleased to announce the organisers have confirmed the first 18 bands for Fort Fest 2017.

Among those are Danish metallers and new favourites of ours here at Rock Sins Forever Still, a fellow dose of girl power with Skarlett Riot, homegrown dark rockers Fort Hope, and hometown (well, county) boys, Bedfordshire rock outfit SEASONS. The full list of acts announced for Fort Fest so far is below:

Want to get a super cheap ticket? Act quickly, and pick up the cheap early bird tickets, priced at just £45 including your parking and camping pitch for the full festival. You can obtain your tickets at the official festival website -> https://www.fortfest.uk/tickets.

More Fort Fest announcements are expected in the coming weeks so stay tuned to see who will join the 18 acts already announced! 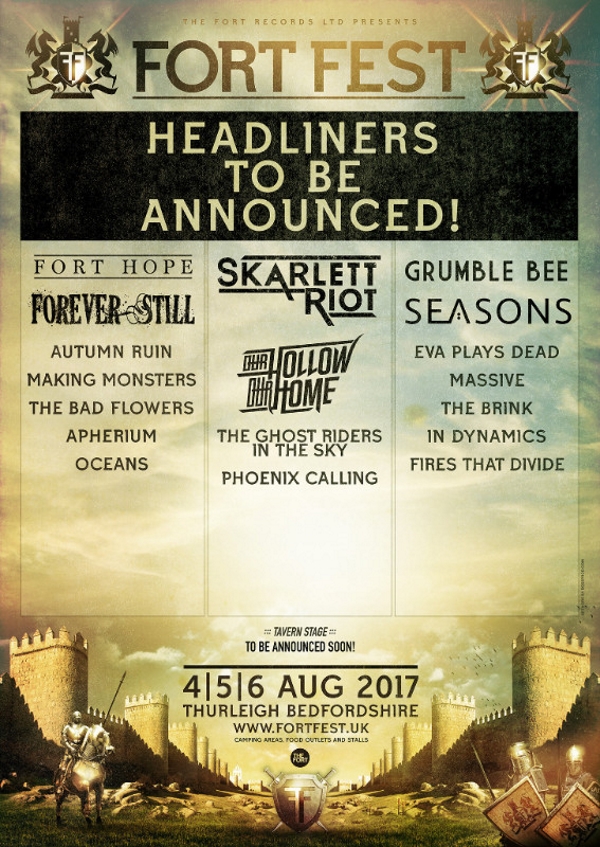 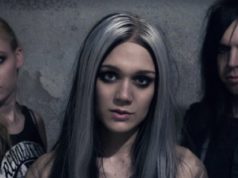 Forever Still Win Video Of The Week With Awake The Fire