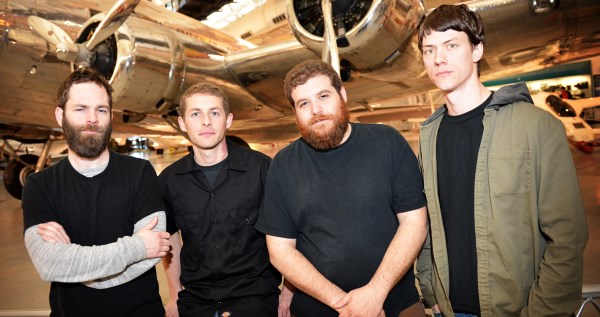 Having visited these shores to thrill audiences up and down the country with their pals Clutch, Maryland groove rockers Lionize now have some news about their 2017 plans. A brand new album (currently without a name) is in the works, and Lionize have signed with The End Records to release it! The band themselves will be co-handling production duties on the new record with their Clutch friend Jean Paul Gaster, while J Robbins will be helping out on both production and handling mixing and mastering.

Here’s what the band had to say about their new record label home:

“Our excitement about this album is hard to compare to our past releases because of the reaction to road-testing the material to a live audience internationally this past December. The shows took us to UK, through Europe, and ended in our home city of Washington DC. We played a set of mostly new songs that no fans had heard before – and the reaction was incredible. Instantly the energy and response was at the highest level of enthusiasm the band had ever received. The band is looking forward to forging our relationship with The End and bringing this sound to a vast new audience. The band was looking for the right home to settle into and introduce ourselves to the world and we are very happy to do it with The End.”

If that’s not enough to sell it to you, here’s a short clip from the band too:

More on the new Lionize album as and when we have it! 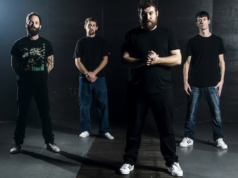 Interview with Lionize’s Henry Upton: “If the crowd can’t sing a riff back to you, you’re not playing the right thing.” 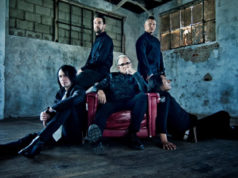 Everclear To Release New Album Black Is The New Black, Lyric Video For The Man Who Broke His Own Heart Released