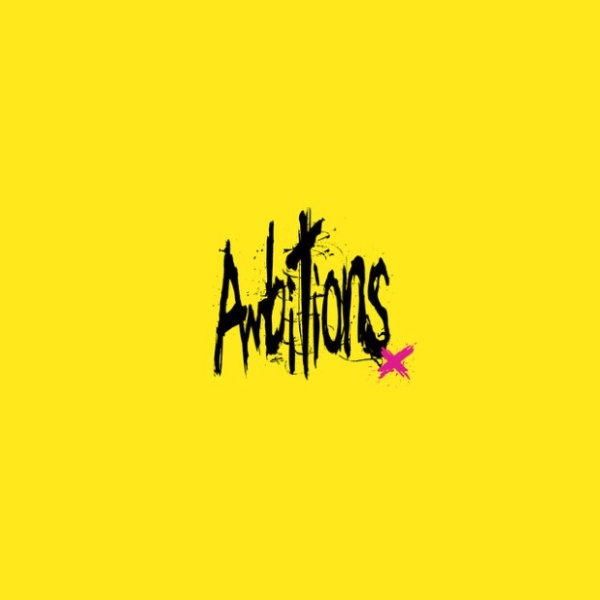 I will be the first to admit that my knowledge of One Ok Rock was and continues to be extremely limited, Outside of an appearance at last year’s Download Festival, I had no idea who they were.

Apparently, they are a massive stadium band in their home of Japan, so big in fact that Fall Out Boy will be supporting them on a couple of shows of their upcoming tour. They have a brand new album out called Ambitions, and I can honestly say that an album title has never falsely advertised an album quite like this.

One Ok Rock are a band that seems bereft of any form of Ambition unless of course, their ambitions are to become the blandest band on the planet, then there’s a case to be made for that here. This is one of the most sickly sweet overly produced slices of pop rock you are likely to hear all year. This is a band that is lacking in bite so much that they actually make Fall Out Boy sound like Cannibal Corpse in comparison. To further drive the point home, this album features guest appearances from members of All Time Low, 5 Seconds of Summer and Avril Lavigne (yes you read that right).

This is an album that takes the very essence of Primark and Radio One Rock and puts it all in a pot and melts it down. This is music that sounds like it was written by dumb teenagers for dumb teenagers. There are no original ideas here and no memorable songs. Some bands do very well at making sunny happy go lucky pop rock, for example the other main support that One Ok Rock will be taking on tour for a couple of shows, Don Broco. They excel at sun-drenched pop rock music because they do it with styles and a tongue in cheek.

When you consider all of the bands that have come from Japan over the years, bands like Dir En Grey, X-Japan, Crossfaith and even the monstrously successful Babymetal they all bring something unique and challenging to the table, whereas this is the equivalent of wanting a nice steak dinner and being handed a Tesco meal deal. With so much great music in the world, it is becoming less and less acceptable for bands to think that churning about music this insipid is ok. Do yourselves a favour and avoid this at all costs.

One OK Rock’s Ambitions is out now on Fueled By Ramen. 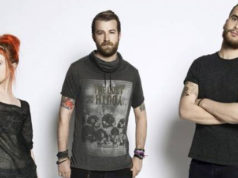 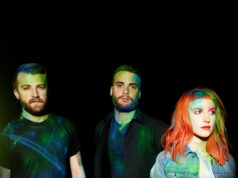 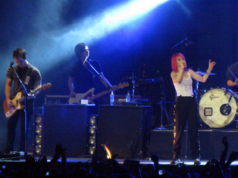