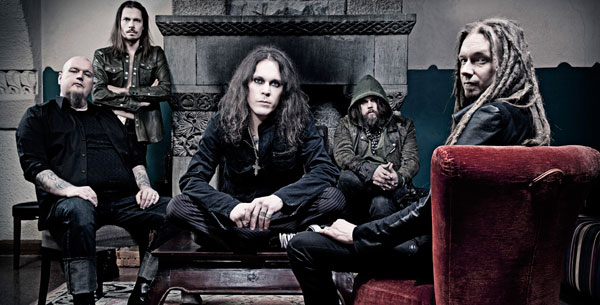 Well this caught us all a bit by shock last night. Announced on Dan Carter’s BBC Radio One Rock show, Finnish goth metallers and masters of all things Love Metal, HIM have announced they’re calling it quits after 25 years together.

With several members of Team Rock Sins firm fans of the band, expect a bit more on this from us in the coming days, but for now, here’s what frontman Ville Valo has had to say about calling it a day:

“After quarter of a century of Love and Metal intertwined we sincerely feel HIM has run its unnatural course and adieus must be said in order to make way for sights, scents and sounds yet unexplored. We completed the pattern, solved the puzzle and turned the key. Thank you.”

A final UK tour has been confirmed for the end of 2017, along with final shows in various other countries. Details can be found below:

Tickets go on sale on Wednesday (8th March) at 9am.

HIM 2017 Farewell Tour Dates (Other Countries):

Dates for the US and their homeland of Finland are still to be confirmed. More news on this as and when we have it! 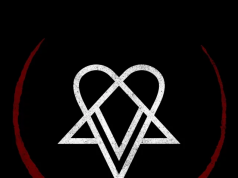 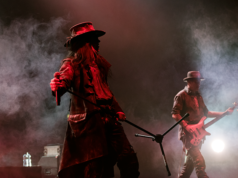