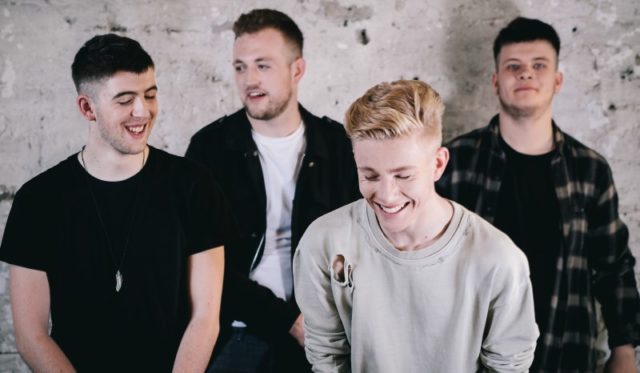 Up against some very established competition, as well as some other newcomers, UK singer-songwriter Charlie Manning succeeded in blowing away all the competition in this weeks’ video of the week. His debut single and accompanying video Light Years In Moments managed to achieve two thirds of the vote, even when up against big names such as Fozzy with their recent smash hit Judas, Stone Sour and Mallory Knox.

You can check out the video for Light Years In Moments below:

If you want to know what Charlie has to say about his debut single, here’s what he had to say:

“This song is very personal to me. It captures a specific point in my life where I was trying to help someone struggling with anxiety – they were in a very dark place.
Writing music is the way I work out how I feel about things, and helps me deal with stuff that’s quite hard to talk about normally. The band and I are absolutely pumped to be releasing our first track – we love playing Light Years live and it was one of the first things we worked on together.”

Charlie Manning and his band will be playing a series of shows shortly, including a launch show for Light Years In Moments at Proud in Camden on the 26th of May. The full list of shows is here: