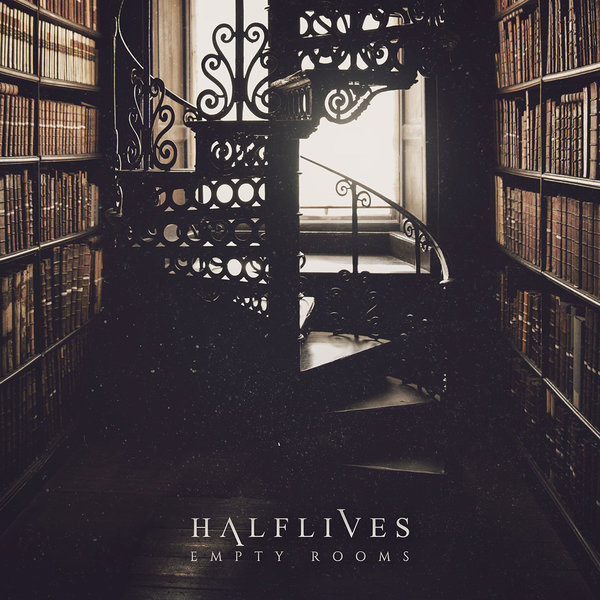 With the weight of the world on their shoulders, pop rockers Halflives’ deliver bucketloads of conviction throughout debut ‘Empty Rooms’.

Eight contagious tracks of female-fronted rock form the Italian outfit’s emotive first full-length, a brief yet succinct peek through the window into their emotional reality. Here’s a hint – it’s just as fraught as everyone else’s.

The techy vibes of ‘Lone Wolf’ neatly frame the fist-pumping opening anthem, impeccably produced to accentuate the strength behind frontlady Linda Battilani’s chops. The vocal despair of ‘Mayday’ amplifies the assertive riff at its core, just as the incendiary ‘Burn’ that places a towering melody alongside Linda’s tones.

The contagious licks of ‘Half Alive’ and strong reflections throughout ‘The Sickness’ neatly show off their instrumental prowess. Even more so, the grounding drum presence of ‘Echo’ distracts from a rather repetitive but relevant theme, drawing in some truly cavernous vocals.

Fully aware of its weaknesses at the hands of its own emotions, the sincerity caught up in Linda’s vocal chords fills up the ‘Empty Room’. However, Halflives save the best to last as the sheer depth and production of ‘Collide’ proves its worth within the first few seconds – this is female-fronted rock at its best since PVRIS.

While not the most adventurous of rock debuts, ‘Empty Rooms’ is a solid promise that Halflives give their all, there’s no room for filler but plenty of space left for more heartbreak. 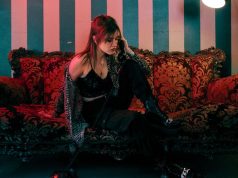 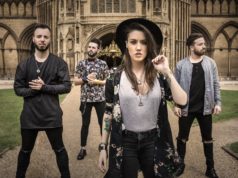