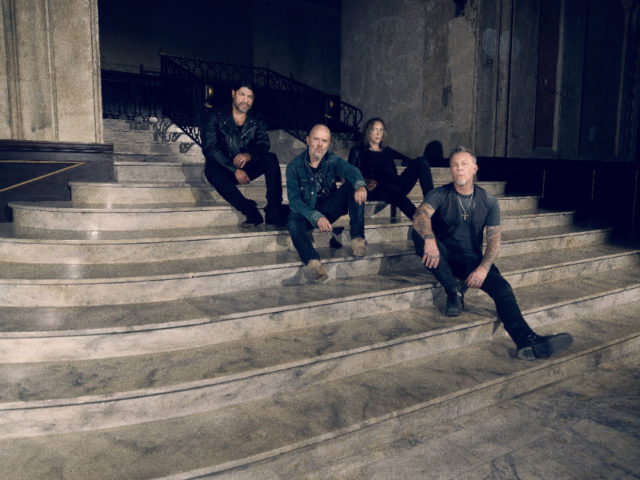 Metallica family – pencil 10th May into your diaries as your favourite thrash titans have announced an exclusive Facebook Live event.

To watch the band rehearsing in Baltimore, like their Facebook page and keep your eyes peeled at 1am on Wednesday. This will be a great chance to sneak a peek at their setlist well in advance of their October UK dates.

The stream will show Metallica playing four songs in full, including their new single ‘Now That We’re Dead’ and catch a glimpse of the production elements we can expect from the tour when it hits British shores.

Don’t worry if 1am is way past your bedtime – after the event, the footage will remain accessible on demand if you can’t find any matchsticks to prop your eyes open.

If you’ve not bagged yourself tickets by now, the UK leg of the WorldWired tour is selling out fast. You can find more info and ticket links on their official website.