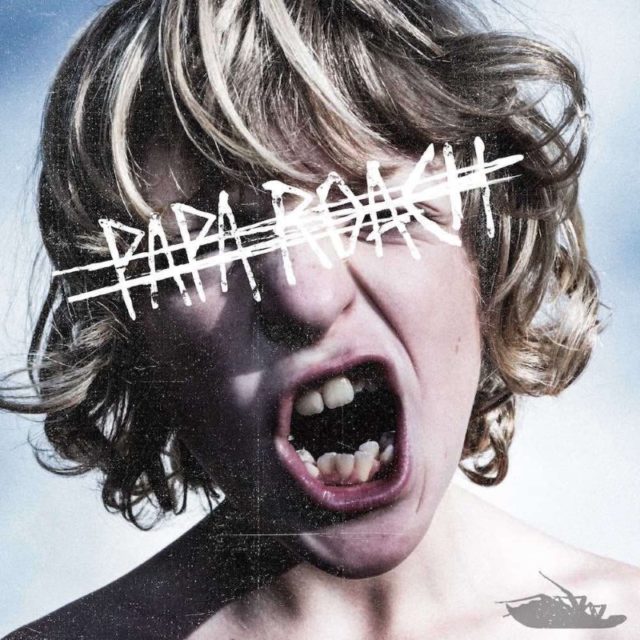 Over the years Papa Roach have become old reliable. They have maintained a level of consistency that has seen them thrive for two decades. Their new album Crooked Teeth is their 8th full-length record and the follow up to 2015’s F.E.A.R.  There was a promise from the band that this would be a return to their roots. Which they largely deliver on.

Let’s not beat around the bush. Papa Roach write kick ass rock anthems, no frills, no gimmicks, just massive jams. That is what they do best and they have perfected it over the course of their career. Crooked Teeth delivers this in spades. This is 10 tracks of pure adrenaline fuelled rock and roll that barely allows you a moment to breathe. There are moments on here that will go down as future classics. ‘Break the Fall’. ‘My Medication’ and the raucous ‘Traumatic’ are Papa Roach at their most amplified and will be the songs that old school fans will gravitate to. ‘American Dreams’ and ‘Help’ are callbacks to the more radio friendly sound found on Metamorphosis and Getting Away With Murder. ‘Help’ especially sounds like a distant cousin to ‘Scars’.

There are two guest vocalists on this album. Both of which bring something different to the table. Skylar Grey appears on ‘Periscope’ a mid-paced ballad that comes in the second half of the album. Skylar has a very versatile voice that is well suited to this kind of track, and she and Jacoby compliment each other very well. Both taking turns with a verse each before dueting in the track’s second half. It’s one of the album’s highlights and will no doubt be a future single. The second guest on the album is Machine Gun Kelly who appears on the track ‘Sunrise Trailer Park’ whereas Skylar Grey complimented the track she was on. MGK kind of overwhelms the track he is on. This is essentially an MGK track featuring Papa Roach. He is a very prominent presence and its a less harmonious union, leading to a track that feels somewhat out of place in the context of the album.

As I said at the top of this review Papa Roach is old reliable. You can always rely on them to put out a quality album, and Crooked Teeth is a worthy addition to their back catalogue. It keeps a tight pace and is full of big riffs, bigger hooks and songs crafted by a band on the top of their game. If anything Papa Roach is a better band now than they were when they first started, and they keep upping the game with every album. You can’t really ask for much more than that.

Crooked Teeth is released on the 19th of May through Eleven Seven Music.