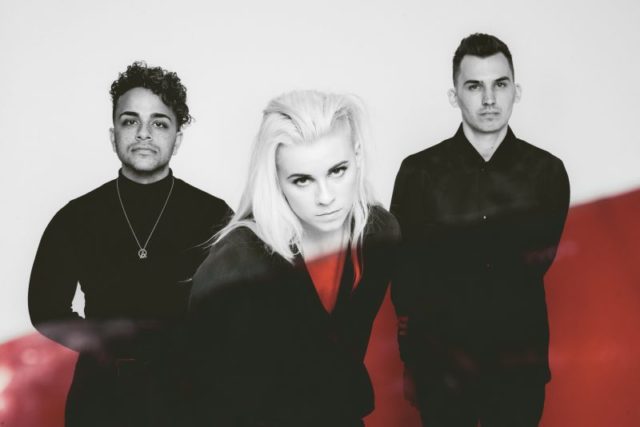 Having recently announced the details of their new album, and brand new single Heaven (which you can read all about on the original announcement here), Pvris have now confirmed a huge UK tour as part of a wider European tour to take place in November.

The UK and Ireland leg of the tour will take in seven shows across England, Scotland and both Northern Ireland and The Republic Of Ireland, finishing up with Pvris’ biggest ever UK headline show at Brixton Academy. This tour follows on from the band’s two sold out shows at London’s Shepherds Bush Empire earlier this month which won rave reviews from fans and press alike. Here’s the full tour breakdown:

Tickets for the tour go on general sale on Friday 19th of May through all the usual outlets such as Ticketmaster and Seetickets. Keep your eye on O2 priority and the usual places for pre-sales. Ticket prices are yet to be confirmed. For those who want the dates for the rest of Europe, here they are:

For ticket information for the European shows, please check out the official Pvris website and social media.

Further updates on Pvris including the brand new album as we move through the Summer. 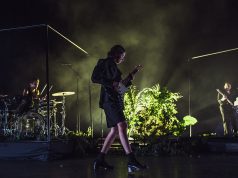 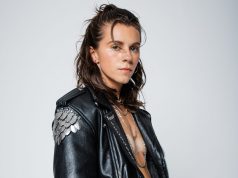 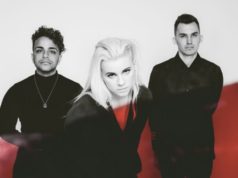 PVRIS drop new track, announce album ‘All We Know of Heaven, All We Need of Hell’ due August