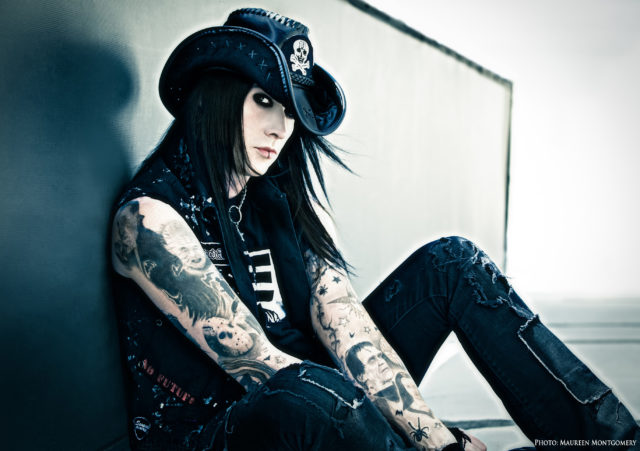 What a titanic battle this video of the week was, with almost 3,000 votes cast (the most votes since our video of the year special back in December). But after a right old ding dong of a contest, it was Wednesday 13 and his hordes of undead fans who have propelled him to victory. Wednesday’s video for Blood Sick clocked up almost 1,800 votes, having been engaged in a tough battle with UK outfit Defences for the majority of the week. Defences’ vote tally of 1,032 would have seen them win in almost any other week but they had to settle for a very creditable second place this time around.

His new album, Condolences, is due out on the 2nd of June via Nuclear Blast Records, just in time for his headline appearance at Download Festival 2017 where he will top the bill on The Dogtooth Stage on Saturday night (grab your Download tickets right here). More updates from Wednesday 13 including a review of his new album in the coming weeks. Meanwhile, stay tuned for the next video of the week contest featuring another varied collection of bands here at Rock Sins!