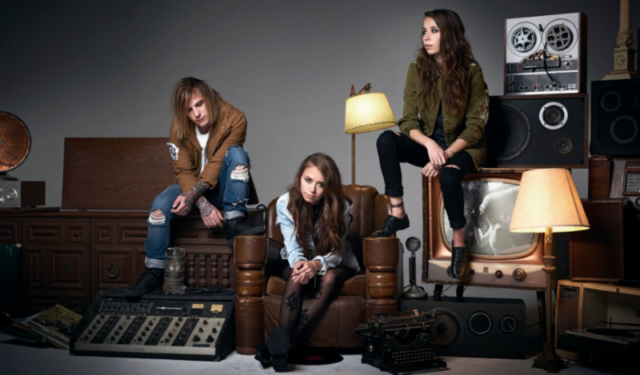 Having had a long, hard fought battle with two UK metal acts, Ketos and Fire Red Empress, eventually Canadian natives Courage My Love were able to triumph in Rock Sins most recent video of the week contest. It was a very close run thing, with only 23 votes separating Courage My Love from Ketos in second place, but in the end their video for Need Someone took home the winners medal. All the more impressive when they were also up against the brand new video from none other than Foo Fighters, but Courage My Love’s fans voted in their droves to get their favourite band home as winners. You can enjoy the winning video, Need Someone, again below:

Courage My Love have recently released their brand new album Synesthesia to fan and media acclaim. They’ve also recently hit UK shores with their friends Halflives, including an impressive performance at London’s Camden Rocks Festival. With all their recent success on these shores, we are fairly sure it won’t be too long before Courage My Love make a UK return.

For the next video of the week contest, stay tuned as more bands battle it out for your votes to become our next winners!