Ahead of their super eagerly awaited Glastonbury Festival headline slot this weekend, Foo Fighters have announced details of their latest album. Dave and the boys are back!

Titled Concrete and Gold, the new Foo Fighters album is the follow up to 2014’s Sonic Highways (which also spawned the documentary of the same name). Concrete and Gold will be released on the 15th of September, and is available to pre-order right now on the following link http://smarturl.it/FFCG%20. The album will be released on Columbia Records. The artwork and track listing for the album can be found below: 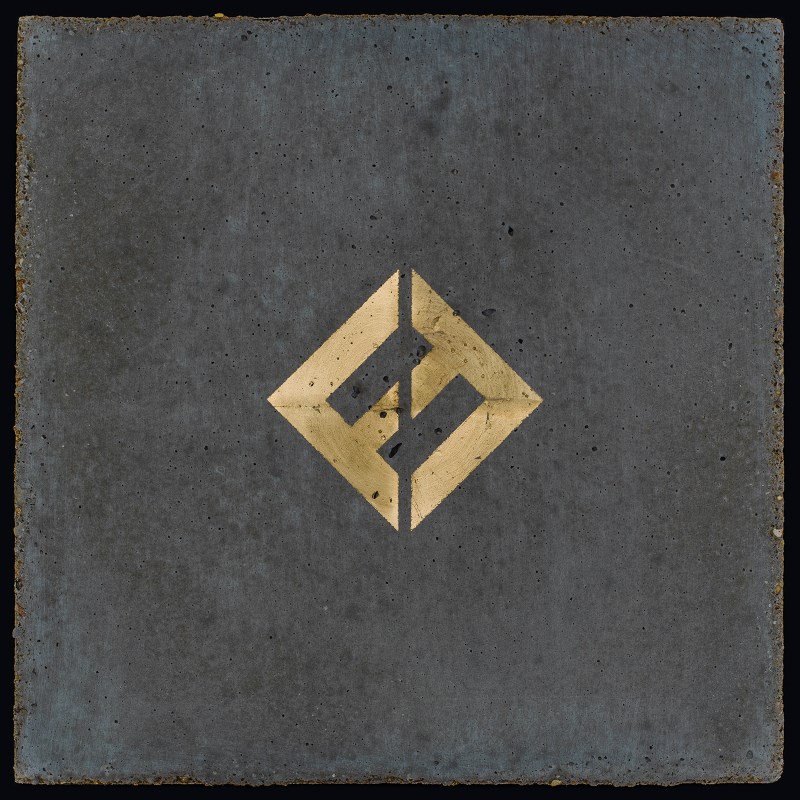 The first taste of Concrete and Gold came in the form of Run, the surprise single released by The Foos earlier this year to great acclaim (and also one of the heaviest songs they have ever released in parts). If you missed it first time around, or just want to enjoy it again, here it is:

“I wanted it to be the biggest sounding Foo Fighters record ever. To make a gigantic rock record but with Greg Kurstin’s sense of melody and arrangement… Motorhead’s version of Sgt. Pepper… or something like that.”

The Foos will make their eagerly awaited Glastonbury headline debut this weekend, having been forced to cancel a similar slot at the 2015 festival due to Dave Grohl breaking his leg at a gig in Sweden a few days before Glastonbury 2015. With the new album’s announcement, more UK tour dates will surely follow in the coming weeks and months. As soon as anything more is announced, you’ll be able to read about it right here at Rock Sins!