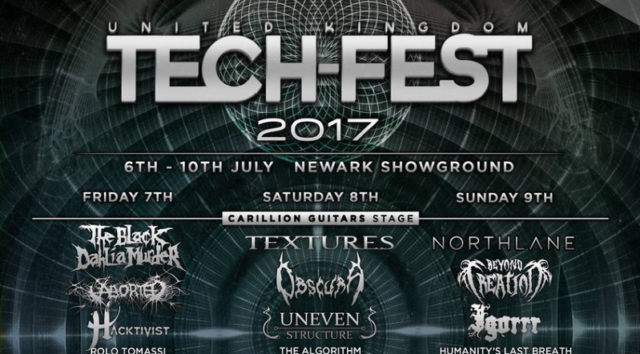 Somehow, in amongst the Download’s and Slam Dunk Festivals of this world, the delightful collection of technical skill and brutal heavy metal that is UK Tech-Fest 2017 has snuck up on us, and is now only one week away!

What did you do, our readers might say? We’ll tell you what we did, we turned to an excellent band who will be performing at Tech-Fest 2017 themselves, to give you all the lowdown on exactly what you should see while you are at Tech-Fest, and if you haven’t bought your tickets yet, why you should.

Godeater are an awesome blast of British technical death metal from north of the border. Their debut EP, Outerstellar, was released at the end of May, and is liable to blow the head off anyone within listening distance of any speakers that it is played from. Rock Sins suggests you go give them a like on their Facebook page immediately.

And now, to business. Here are the top 5 bands playing this year’s UK Tech-Fest, that Godeater think you should see, and why…

Bringing the party to the Friday night headline slot and we can absolutely look forward to blastbeats and fist pumping till your arm falls off. The ‘Nocturnal’ album turns 10 this year so we are hoping for some set list surprises.

UK dudes who just put out one of the best releases in ‘Humans Dust’. We played with them at the Tech Fest All Dayer recently and they levelled the place. It will be great to see them doing a Pantera cover set at one of the after parties.

Playing their first ever show in the UK at Tech-Fest and we are beyond stoked for it. They dropped their debut album ‘Illuminance’ last year and it was packed with spacey melodies and riffs with a death metal edge. Really looking forward to finally getting to see them and hopefully hear Ad Rigorem and the title track (Illuminance)!’

Utterly savage UK death metal act. Our guitarist Ross has been spinning ‘Partuition’ non stop. We played our very first show with them a few months back and they are easily one of the best death metal acts on the scene right now.

One of the best things about Tech Fest is how easy it is to find new and exciting bands. Last year we caught these guys on the Sunday; going in with zero expectations, they really impressed. Very much in the vein of modern prog metal bands like Periphery, they’ve got really lush melodic parts but plenty of bounce too. That plus the energetic live show made a real impression, picked up their latest album Blind World earlier this year which is really cool too.

You can find all of these bands, including headliners The Black Dahlia Murder and their fellow headliners Textures (in their last ever UK show) and Northlane plus dozens of other bands at UK Tech-Fest 2017. The full line up for the main part of the festival is as follows:

There are also after party sets from:

On top of this there are various industry and technical music / instrumental playing workshops taking place, and it’s easy to see why UK Tech-Fest is so beloved amongst it’s ever growing fanbase.

Tickets for UK Tech-Fest, which takes at the Newark Showground in Newark are priced at just £79.99 plus £20 for camping – that’s right, all of this for under £100! Get your tickets from http://uktechfest.gigantic.com. Any other info you may need about UK Tech-Fest 2017 that you might need can be found at http://uktechfest.com. A big thanks to Godeater for their contributions to this preview, anyone heading to Tech-Fest 2017 make sure you check them out! 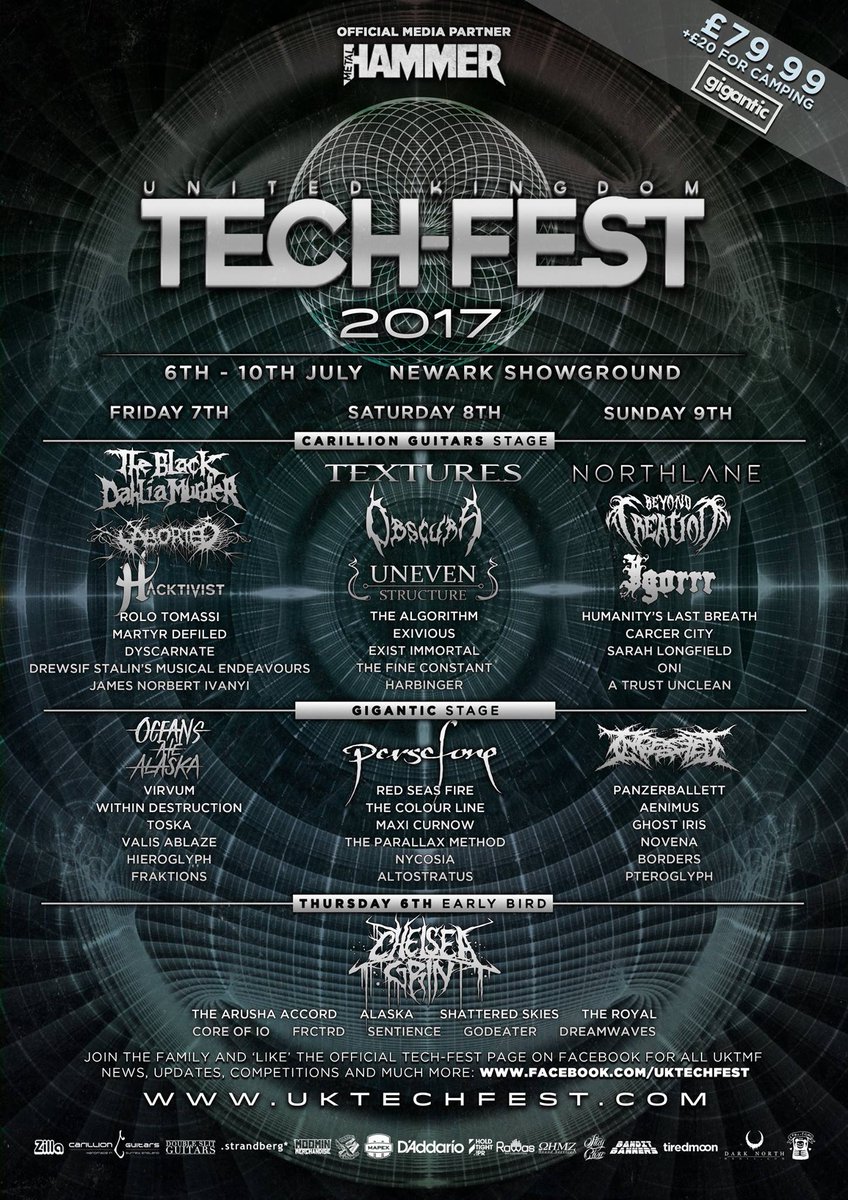 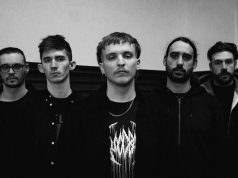 Godeater Return With New Single “You Are No Exception” 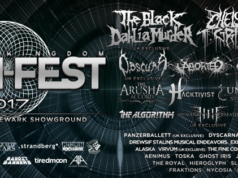