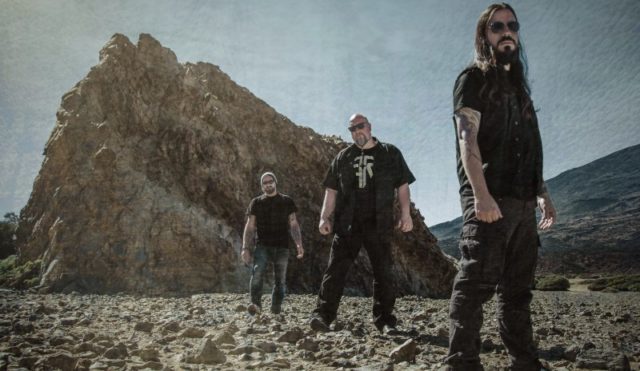 Here at Rock Sins we’re delighted to say we’ve got some exclusive content from one of Europe’s most enduring metal bands as they look forward to the release of their next album at the end of the month. German metal titans RAGE are set to release their next studio album, Seasons Of The Black, at the end of the month, but in the meantime, they’ve been dialling back the clock and telling us all about their first concert experiences. Hear about Peavy, Marcos and Vassillos’s early musical encounters below:

RAGE’s new album Seasons Of The Black will be released on the 28th of July through Nuclear Blast Records. You can pre-order the album from Nuclear Blast on the following link – http://nuclearblast.com/rage-sotb.

RAGE have also just released a brand new trailer for the album, discussing some of the bonus material, from the band in a previous life as Avenger, which can be enjoyed below:

The full tracklisting and artwork for Seasons Of The Black can also be found below: 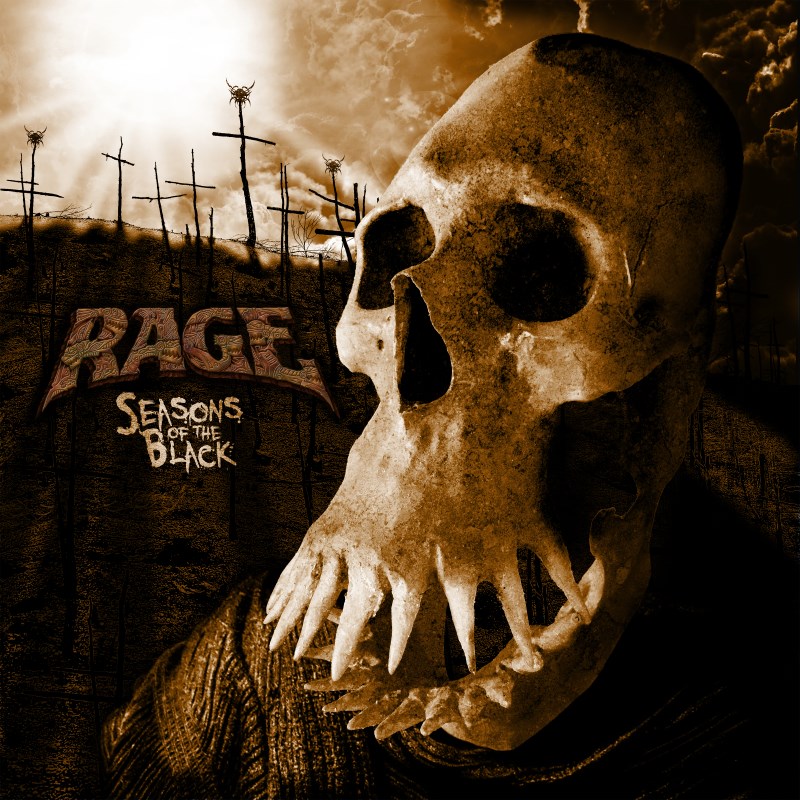 Stay tuned for a review of Seasons Of The Black closer to the album’s release date, and for more updates on RAGE here at Rock Sins!