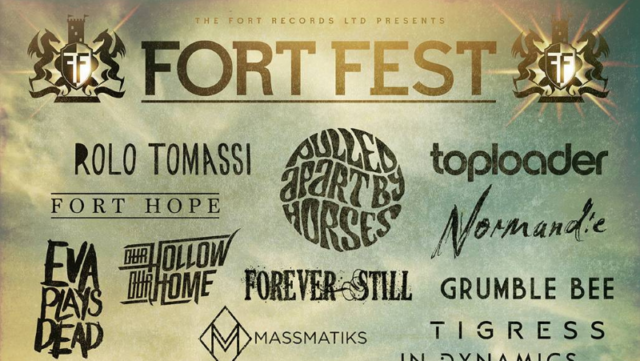 Some very sad news today here at Rock Sins, with the announcement that Bedfordshire rock festival Fortfest have had to cancel the 2017 installment of the festival. Despite a line up full of up and coming British talent, as well as the odd International act such as Forever Still, poor ticket sales have forced the organisers to pull the plug three weeks before the festival.

A short statement was released by Jon Hewitt on behalf of organisers The Fort Records on the festival’s website and social media accounts:

“We are deeply saddened that we have had to cancel Fort Fest. After a very promising start last year, ticket sales have been extremely disappointing and there was no prospect of us being able to deliver the festival that we had planned or that everyone involved deserves. We would like to apologise to everyone who has bought tickets and to the bands and traders that supported Fort Fest. Full refunds will, of course, be forthcoming this week.” 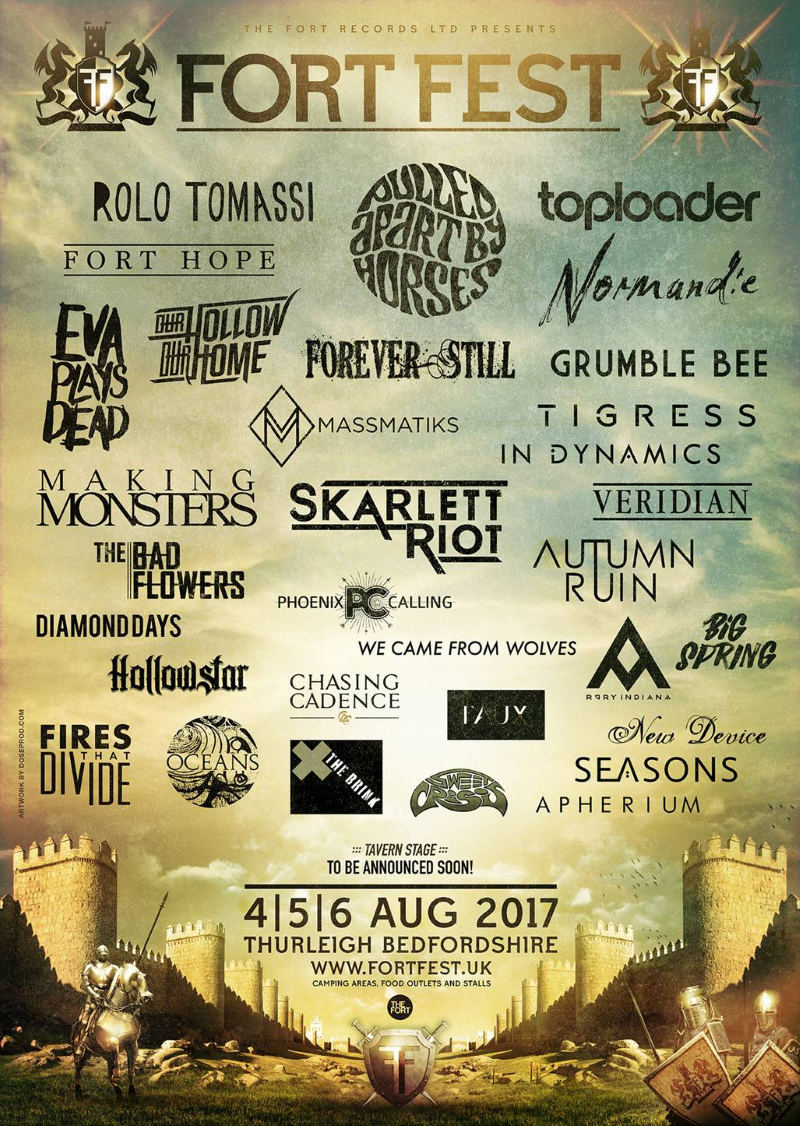