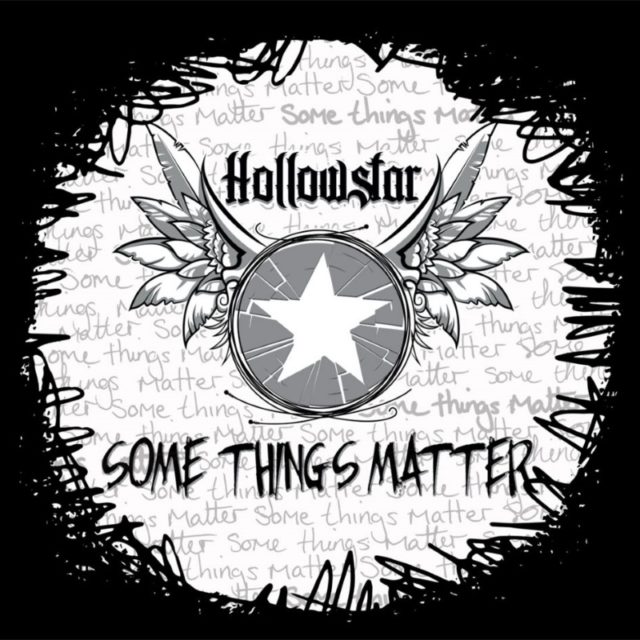 Hollowstar are the latest in a long, long line of bands that are attempting to get their name in lights on the coattails of the classic/Southern infusion style of rock. Their third release, Some Things Matter, come with influence from bands like The Cult, though there’s a lot on offer here for even the most casual rock fan.

Some Things Matter opens with Lay Down, a rock song through and through. From the opening riff to the soft vocal style it ticks all the boxes of ‘heard it before’ and yet doesn’t feel overly familiar. Lay Down opens like a worn in pair of shoes, it’s comfortable and that’s ok. Holding It Together follows and follows in a similar pattern with the vocals echo my previous comparison to Ian Astbury of The Cult fame. Holding It Together is easily the most satisfying track on the album. The tempo changes alone set the track apart from the opener and the head bobbing and foot tapping that accompany the track are both spontaneous and welcome.

Feel The Burn follows and drops the pace from canter to meandering walk for the first three minutes. A more heartfelt song that oozes class. The slow solo towards the end of the track feels like it goes on for hour but unfortunately just takes up a minute or so. Feel The Burn is the most accessible track on the EP and one you could see getting radio play, if such a thing were still prominent in this market.

The second half of the EP starts similarly to the first with New Age Lullaby kicking it off with another pacey affair that picks up towards the end. Future City takes the blueprint from New Age Lullaby starting slowly before hitting the boil after a couple of minutes. Closing out Feel The Burn is Guilty and by this point it looks like Hollowstar have played their whole hand as far as this EP is concerned. It isn’t a bad track by any stretch, but there is much more these guys have to offer.

So, that’s 6 tracks and there is a lot of potential around Hollowstar. How far they can go really depends on how long the appetite for the classic rock style holds out. For now, Some Things Matter is a strong EP and one that implores you check out their previous efforts as well. They always appear to be on the road so I’ll see you at a show soon. 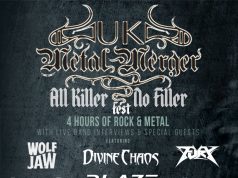