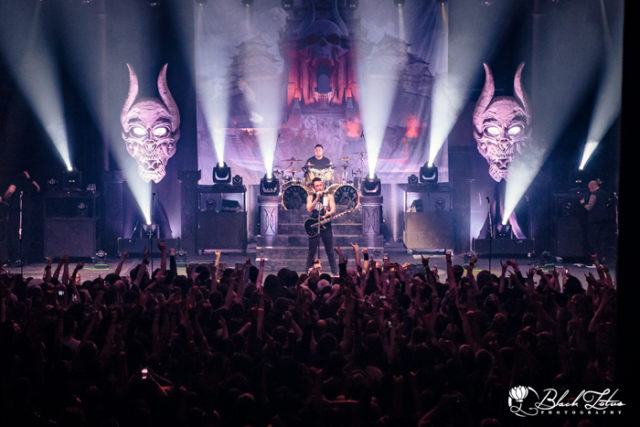 Following the release of their new single The Sin And The Sentence earlier this month, and yesterday’s reveal of second new single The Heart From Your Hate, we’ve been expecting Trivium to confirm the details of their new album, and they have now done so!

The new album is titled The Sin And The Sentence, and lands on the 20th of October 2017 through the bands label home of the bulk of their career, Roadrunner Records. The full track list for the album is as follows:

1. The Sin And The Sentence
2. Beyond Oblivion
3. Other Worlds
4. The Heart From Your Hate
5. Betrayer
6. The Wretchedness Inside
7. Endless Night
8. Sever The Hand
9. Beauty In The Sorrow
10. The Revanchist
11. Thrown Into The Fire

We’ve also got the artwork, which has been displayed in various forms on the Trivium social media over the last couple of weeks: 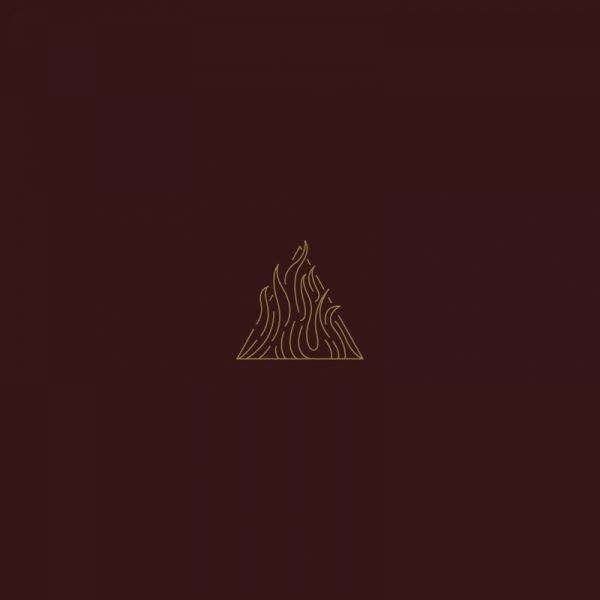 If that’s not enough, the latest single, The Heart From Your Hate, has also had the release of it’s official music video, so you can enjoy a brand new blast of Trivium right here:

The Sin And The Sentence is available to pre-order in a variety of versions, will all details available at www.trivium.org. While you wait for the new album, you may wish to catch up on an interview we did with Trivium main man Matt Heafy back in February when Trivium were gearing up for their most recent UK tour, also in February, when they laid waste to London’s Roundhouse with Sikth.

More information on The Sin And The Sentence will be available here as soon as we have it!