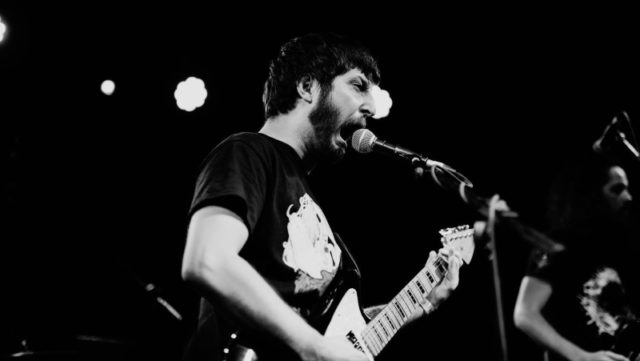 It was one of Rock Sins’ closest video of the week battles of the whole year so far, with a titanic three way battle between UK metallers The King Is Blind, their grind extreme metal compatriots Helpless and Nottingham pop rockers As December Falls. Eventually though, the shortest song ever to be entered into our video of the week came up trumps as Helpless came out on top with Sinkhole. It was a close run thing, with Helpless coming out on top of the vote with 46% compared to As December Falls 30% and The King Is Blind on 19%.

Sinkhole is a fifty seven second blast of grindcore that will knock the head off virtually anyone who hears it. Without anything more from us, please check out the video for Sinkhole below:

Helpless’ debut album Debt is released on Friday 8th September through Holy Roar Records. The album is available to pre-order through the Holy Roar website in a variety of formats. More about Helpless, including a review of their new album Debt, will be available here at Rock Sins in the coming days and weeks. If you like your metal British and extreme, this could well be one for you. 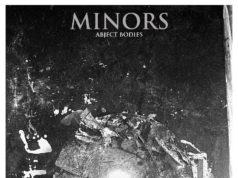 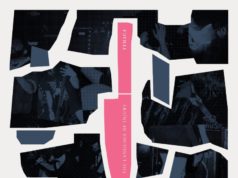 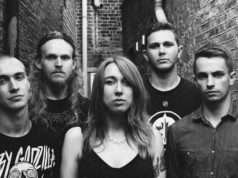 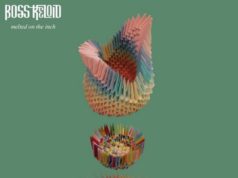 Boss Keloid – Melted On The Inch 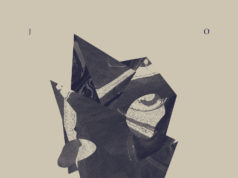 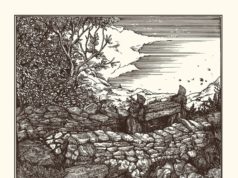