Last time out we had our shortest ever video (57 seconds) win courtesy of UK grind outfit Helpless. It’s now time for another six bands to fight it out for your votes!

The ONLY place we can start this week is with Architects unexpected monster of a track Doomsday and it’s accompanying video. The first music to be released by the band since Josh Middleton of Sylosis was confirmed to be the permanent replacement for Tom Searle, they’re off to one hell of a start with Josh as part of the band. It was a track that Tom had started but not finished, and we think it’s safe to say he would be delighted with how it turned out. The video is something very, very special too – please check it out.

Next up in this weeks’ video of the week are Somerset rockers Pretty Little Enemy, with their new single Collide. Filmed on a typical British Summer day (translation – some rain included) in their hometown of Minehead, it’s a catchy one with a great main riff. Like what you see and hear? Then Pretty Little Enemy may be winning your vote!

Nottingham metallers The Five Hundred are also included this week, with their returning track Ghost In The Flames. It’s exactly what you’d expect from the hard hitting outfit, with some neat little visual touches included in what is a punishing performance video. Definitely one for those who like their metal VERY heavy.

From the UK to Canada and a new band to our ears, Canadian death proggers Neck Of The Woods. Their new track You’ll Always Look The Same To Me is highly impressive, and the video certainly gives an insight of what it would be like to witness the band’s full power in the flesh – we think we would enjoy it quite a lot!

Australian metalcore outfit Northlane are next up this week, with the visually spectacular video for newest single and fan favourite Colourwave. Colourwave is a representation of Northlane guitarist Josh Smith’s battle against depression and the video represents his battle against the darkness of depression. A visual metaphor that many among us can relate to delivered in a very powerful way.

Lastly this week’s video of the week serves up the latest offering from Canadian hardcore punk favourites Comeback Kid. Having just released their brand new album Outsider, the band are celebrating with the release of the video for Hell Of A Scene. Filmed on an afternoon off the band had in Denmark, it’s hardcore with a firm dose of fun to it, underlining why Comeback Kid are such favourites with so many in the scene.

So there are this weeks choices. Voting closes at midday UK time on Monday 18th of September. Six bands but only one can win! Get voting!

The Five Hundred – Ghost In The Flames

Comeback Kid – Hell Of A Scene 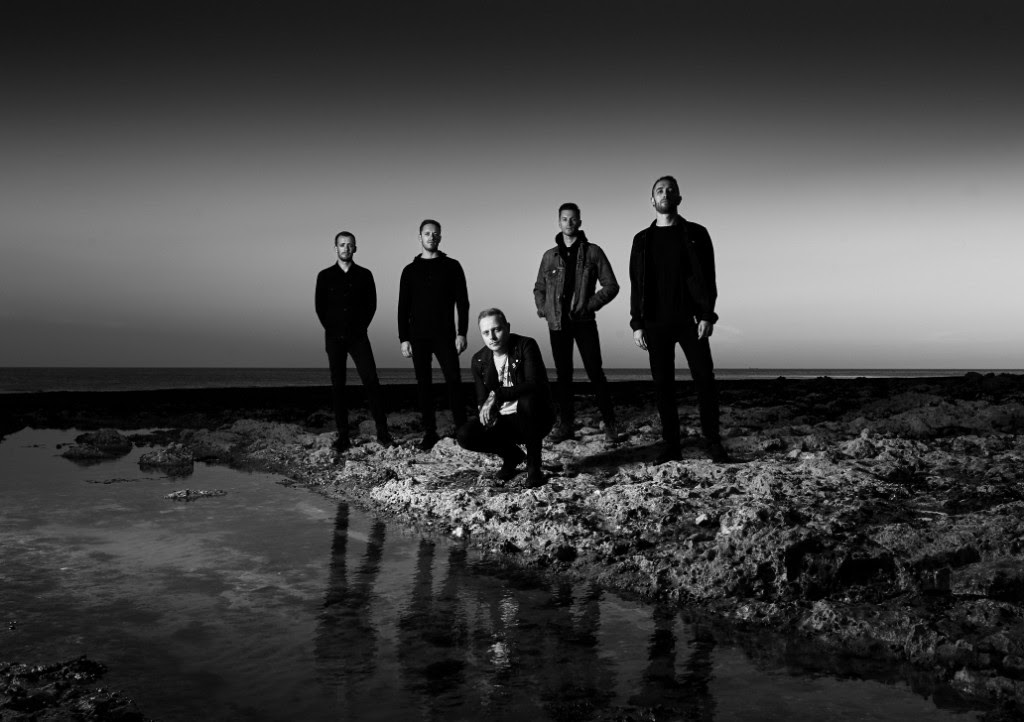 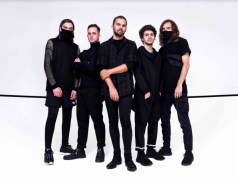 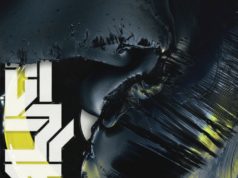