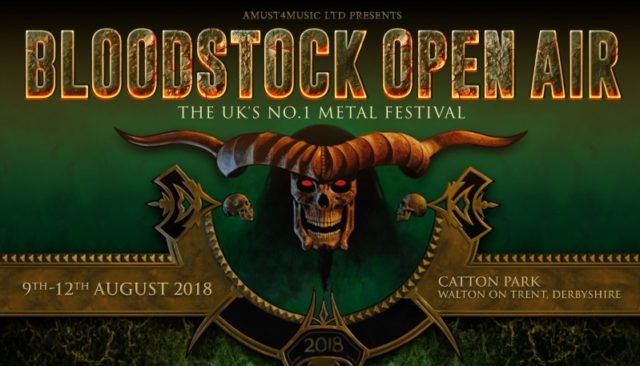 Well Bloodstock really aren’t screwing around are they? Not only did they manage to land Judas Priest after years of trying, they’ve only gone and landed flippin’ Emperor as their special guests! The black metal royalty, led by Ihsahn will make their second appearance at BOA and first since they headlined in 2014. Not just that, it’s going to be another very special Emperor show. Here’s Ihsahn to tell everyone more:

“We’re finally bringing the 20th Anniversary show for ‘Anthems to the Welkin at Dusk’ to the UK! We’ll be performing the album in its entirety and look forward to celebrating with everyone at Bloodstock!”

It’s not just Emperor though being added to the 2018 installment of the fun at Catton Hall. We’ve also got circle pit masters Devildriver, who will be taking up a main stage slot on the Sunday, as will US extreme metal mob NAILS, in what will be a UK exclusive festival show. Here’s NAILS frontman Todd Jones on joining the BOA party:

“I’ve been following Bloodstock and looking at their advertisements online for the past few years, admiring how great a job the festival does having a great mix of underground bands and some of metal’s biggest and finest. We’re proud to finally say we’re part of what Bloodstock is doing to fight the good fight! We’ll see all you motherfuckers at Bloodstock!!!”

Limited supplies of both VIP tickets and early bird standard tickets are now available – so don’t delay if you want VIP or to save £20 on the 2018 prices. Get your tickets from http://www.bloodstock.uk.com/. More news to follow in the coming weeks! 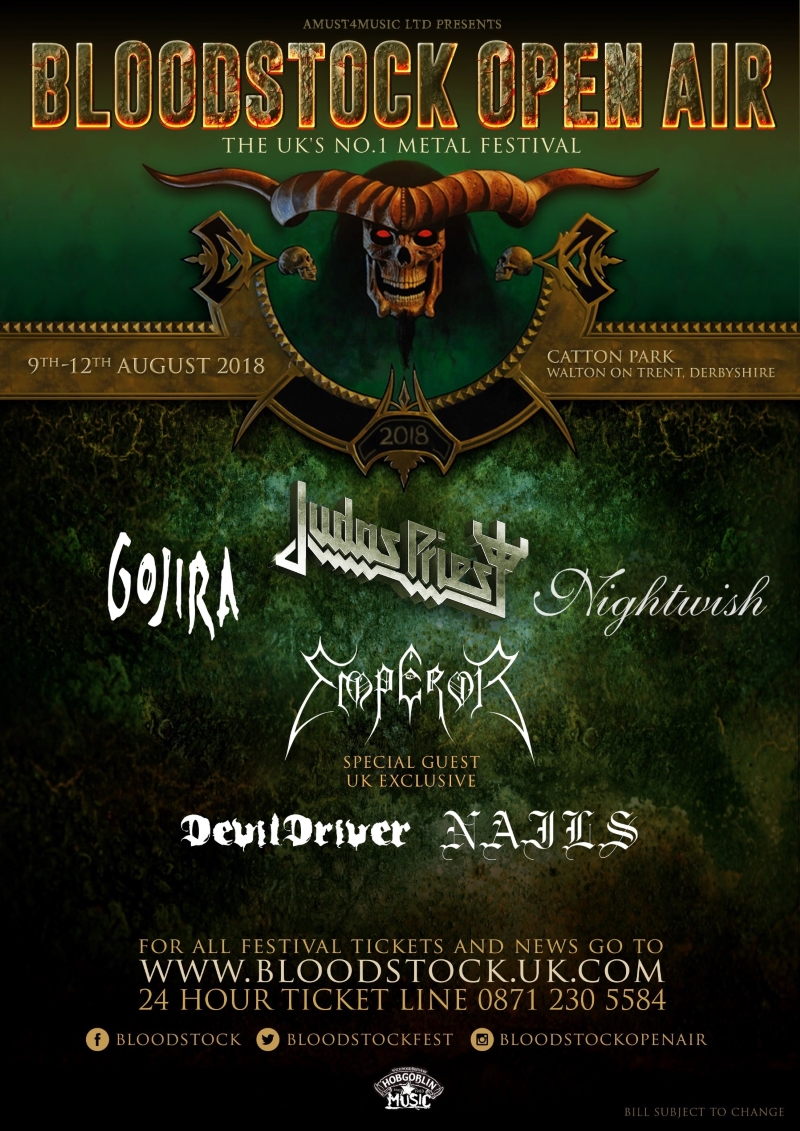