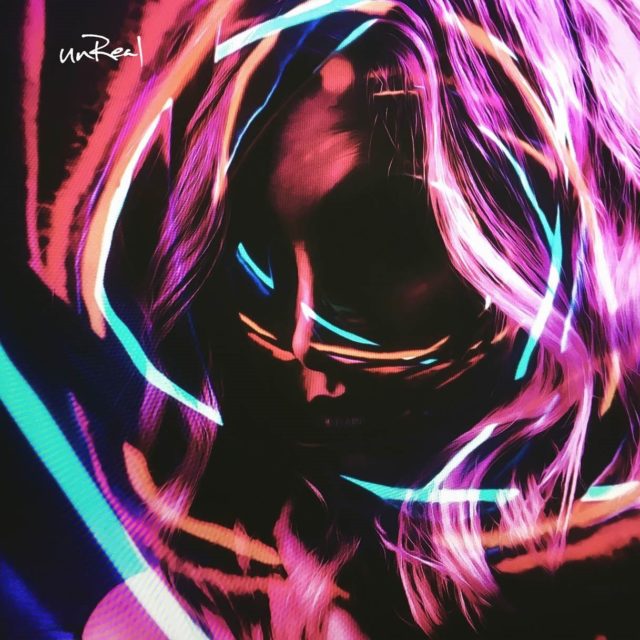 With the release of 2013’s Strangers Only, Ohio quartet My Ticket Home propelled themselves from metalcore obscurity to one of the key bands in the emerging “nu metalcore” scene. Fast forward 4 years, with a signing to Spinefarm Records along the way, and we now have unReal, the group’s third effort and first real attempt at defining their own style, christened “puke rock”. Stripping out the metalcore of their previous efforts, they’ve instead looked to create a mish-mash of nu metal, grunge and various other throwbacks to the 90s. With 90s nostalgia on the rise, this may be a wise move, but some poor decision making in the process of making the album has held it back from being a truly great album.

Bursting off the start line with “Thrush”, My Ticket Home offer fast pace nu metal riffs in abundance, but mesh the main riff of the chorus with an effects driven verse, with the acid-like lead guitars dripping off the song and melting everything down into a full on blend of 90s rock and metal. Nick Giumenti has become established as the frontman of this new “puke rock” sound, with harsh vocals only appearing here and there to accent the heavier parts of the album, and Giumenti’s clean vocals being the main driving force of unReal. Throughout, My Ticket Home seem to be looking to strike the right balance between grunge and nu metal, with tracks shifting between hard nu metal grooves and angsty grunge choruses. “Flypaper” feels like a good summary of this mix, using all the sort of effects you’d expect from grunge: the modified vocals, the excessive feedback, dark yet catchy melodies etc. while juxtaposing it with screamed vocals on top of moments of pure nu metal groove and aggression. It’s a theme which seems to continue throughout the album.

Lead single “Hyperreal” even seems to have hints of Britpop group Blur’s angrier moments too, with the main rhythm guitar riff having a strong resemblance to the breakdown riff of Blur’s 1999 track “Trimm Trabb”. It’s clear that the band are wearing their influences on their sleeves here, but they have the creativity to avoid making that a negative. “Hyperreal” stands as one of the catchiest songs on unReal and could easily propel them to the top of the modern nu metal revival. As such, it’s a shame that things seem to trail off a bit in the middle of the album, as they attempt to slow things down but ultimately struggle to keep the listener’s attention through tracks like “Joi”, “Cellophane” and “Redline” needing the energy of “Gasoline Kiss” to reinvigorate the listener’s interest. It’s a shame that they chose to order the tracks the way they did, as there is not much wrong with the tracks themselves, but the track order makes it feel as though My Ticket Home burned out in the opening 5 tracks. It leads to a pretty unbalanced album that, with some re-ordering, could have been a lot more than it ended up being.

However, taken at what it is, you still have to appreciate the great efforts they went to in order to recreate the quintessential 90s sound and feel, right down to the production. Everything feels just like it was released in 1996, and it really kicks into that nostalgia if you remember growing up in the 1990s. While it’s not the most diverse album in the world, it shows that My Ticket Home have found the sound they want to push on with, and gives them room to smooth out some of the mistakes they’ve made while moving into this new direction. It doesn’t sound like a 2017 rock or metal album, which may alienate some listeners, but if nu metal and grunge are still your thing, then this is well worth checking out.

UnReal is the new album by My Ticket Home, out now via Spinefarm Records. Follow the band on Facebook.