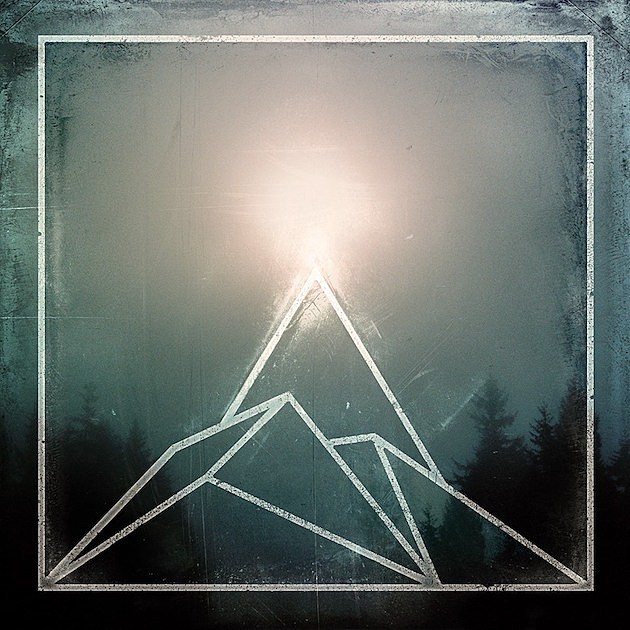 With sharp tongues and sharp objects, ‘The Canyon’ is The Used’s shattering new phase.

The Utah canyons hold the fondest memories for frontman Rob McCracken and bassist Jeph Howard, but also more recently the most devastating of all – a best friend took his life at the same canyon. The band’s seventh album is no longer a young and damaged Bert pouring his grief through a broken voice and a solemn melody, this is a mature Rob confronting his grief head-on with visceral verse and Orwellian awakening.

The raw, dynamic vibe of their self-titled years burst through ‘Cold War Television’ and ‘Rise Up Lights’ as the malice bubbles under the surface, furnished with an anthem to vengeance through ‘The Divine Absence’ that makes a smart nod to classic track ‘Find a Way’. Most unexpectedly, the philosophising of ‘The Quiet War’ bursts into a surprisingly welcome rap suggests the band have always, and will continue to, set aside conventions to make their voices heard.

‘Funeral Post’ proves as lyrically dark as its title suggests, “Though I wish you well, I need you to leave me alone” speaks the volumes of apathy and distancing that their first 3 albums could not bring themselves to offer. In contrast, the glittering, contagious melodies of ‘Broken Windows’ and lead single ‘Over and Over Again’ charge forth with as much gritted optimism as The Used can muster.

A lot has changed in the three years since ‘Imaginary Enemy’ – new guitarist Justin Shekoski makes his studio debut with a masterful backing to ‘Vertigo Cave’ and plays a pivotal part in the vicious delivery of ‘Selfies in Aleppo’, while ‘Moon-Dream’ introduces the present day The Used as fathers with a newfound parental love and responsibility. However, there’s one theme that carries well into 2017 with numerous mentions throughout – the infamous razorblade that shows The Used are still the same cutting Utah-born souls.

The album’s most poignant moments surface at the ‘Upper Falls’ through a beautiful David Bowie-esque ode that questions the grieving process, creating moments more heartbreaking than this band have ever seen. Bringing the emotion full-circle, ’About You (No Songs Left to Sing)’ delivers the last word in devastating fashion – “I’d give anything just to hear you speak my name.”

A natural progression from 2014’s political ‘Imaginary Enemy’ catalysed by overwhelming grief, ‘The Canyon’ is The Used’s most traumatic but fulfilling opus.

‘The Canyon’ is available on 27th October via Hopeless Records. The Used live at The Forum, Kentish Town, London