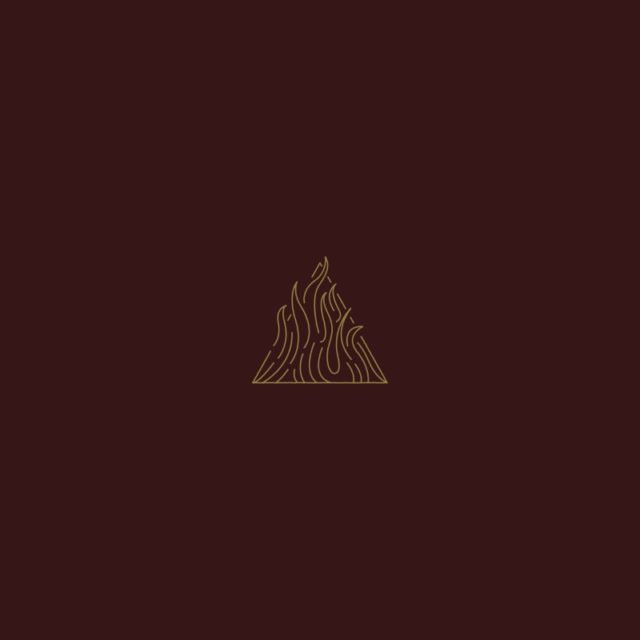 Trivum are a band who feel like they are at a crossroads. With 2011’s In Waves having been their most acclaimed album since their breakthrough on Ascendancy, to some they then lost some of that momentum with Vengeance Falls (2013) and Silence In The Snow (2015). What shape do Trivium take in 2017 with The Sin And The Sentence? In an exclusive interview with Rock Sins (coming very soon), Trivium frontman Matt Heafy has said the band do their best when they don’t allow outside influences into the creative process. They “retreated to the bunker” for The Sin And The Sentence, so what are the results?

The opening title track to The Sin And The Sentence provides some clues about what is to follow; Even when not firing on all cylinders, Trivium have had riffs by the barrel full, and there are riffs aplenty in this song, but so much more. The speed of the music (almost completely set to “medium” on Silence In The Snow) is ramped up considerably. The growls are back, while Matt Heafy’s clean vocals continue to sound in fine form. And the drumming is of the highest quality Trivium have had behind the kit in years (the first of many nods to Alex Bent’s considerable skill).

Beyond Oblivion picks up where The Sin And The Sentence leaves off, with rapid fire riffing and a huge growl from Matt. The song structure is very similar to many on Shogun, with tempo changes and vocal style changes aplenty (even throwing in some gang vocals in the pre-chorus for good measure) – something that is a recurring theme throughout the album. Other Worlds feels like a more powerful, heavier counterpart to some of the songs from Silence In The Snow, while The Heart From Your Hate is something of a “typical Trivium radio single”, but the vocal hook in the chorus is massive.

Where The Sin And The Sentence REALLY lets fly and shows Trivium at the peak of their powers is in the mid-section. Betrayer, The Wretchedness Inside and Sever The Hand are all great examples of Trivium using elements of everything they’ve done up until this point and combining them to devastatingly brilliant effect. There’ll be more than a few fans who will be walking around bellowing “BETRAAYYYEERR” once they’ve heard it’s initial refrain (not to mention air guitaring the solo), while the gallop and thrashy stomp of The Wretchedness Inside’s main sections provide another instant earworm. Probably the heaviest moment of the whole album comes with the mid section of Sever The Hand which will make it an instant live favourite with Alex Bent thundering away on the drums while the others shred as if their lives depend on it.

The end of most Trivium albums usually have at least one noteworthy track tucked away (Departure, Tread The Floods, Like Callisto To A Star In Heaven) and The Sin And The Sentence is no different in this regard. The Revanchist gets that nod this time out, particular for Matt Heafy’s range of vocal performance throughout the song. While not the strongest track on the album, Thrown Into The Fire’s dark undertones and blasts of growls feel like a fitting way to finish things off.

The Sin And The Sentence is a knockout punch of an answer to the critics that Trivium had run out of steam and/or ideas. The album flows well throughout, and the impact of the album overall is far more substantial than their last two albums. It is an album that can be greatly enjoyed from start to finish, or when cherry picking individual songs, as there are more stand out songs on The Sin And The Sentence than on any Trivium album since Shogun almost a decade ago. On this evidence, Trivium should always trust themselves above all others when it comes to writing new material, because it’s when their best comes out.

The Sin And The Sentence is released on Roadrunner Records on the 20th of October 2017.