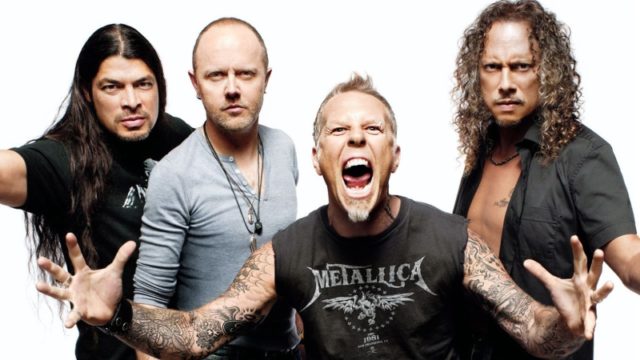 Tuesday night’s Metallica show at The O2 Arena in London was a very special one, as anyone who was in attendance (like we were) will know. It was special for numerous reasons, but among them, the show featured the very first live performance ever of Hardwired…To Self Destruct’s closing track Spit Out The Bone.

The track is the fastest and heaviest thing Metallica have recorded this millennium, and the band have very kindly released official footage from Tuesday night’s show at The O2, capturing the first performance of Spit Out The Bone for all of us to enjoy – so, without anything more from us, here it is!

You can check out Rock Sins’ review of Metallica’s incredible show on Tuesday here. The Worldwired tour continues in the UK, playing Manchester tomorrow night (28th October) before finishing in Birmingham on Monday (30th) and continuing on into mainland Europe next month.

Rumours are abound over whether Metallica will be returning to the UK festival circuit in 2018, having taken a rare year off from the UK festival scene in 2017, so it shouldn’t be too long before we all find out if they are set for a quick return to UK shores or not. 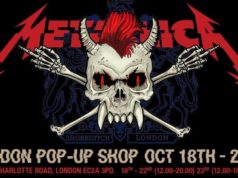