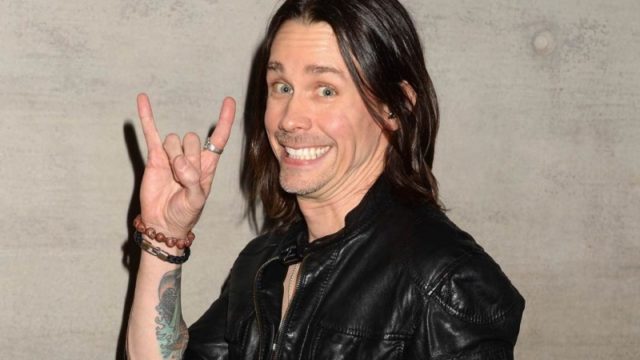 Myles Kennedy devotees the world over can rejoice. The Alter Bridge and Slash frontman’s long awaited debut solo album has been confirmed, and we’ve got a rough idea of when to expect it.

It has just been announced that Myles has signed a record deal with Alter Bridge’s current label home Napalm Records to release his debut solo album, Year Of The Tiger, in Spring 2018. There’s no exact date yet, but this is enormously exciting news to cap off a stellar year for Myles Kennedy. Alter Bridge have had a huge 2017, with some of their biggest festival appearances and biggest US tour to date, topped off with a European tour that was crowned by their two shows at The Royal Albert Hall in London with The Parallax Orchestra.

Here’s a quick word from Myles himself on the news:

“I’m excited to announce I’m teaming up with Napalm Records for the release of my first solo record YEAR OF THE TIGER. This record is something I’ve always wanted to make and I’m grateful to Napalm for believing in me enough to get behind it.”

Further updates on Myles Kennedy’s solo efforts, as well as news from the Alter Bridge and Slash camps, will be available here at Rock Sins as soon as we know anymore.