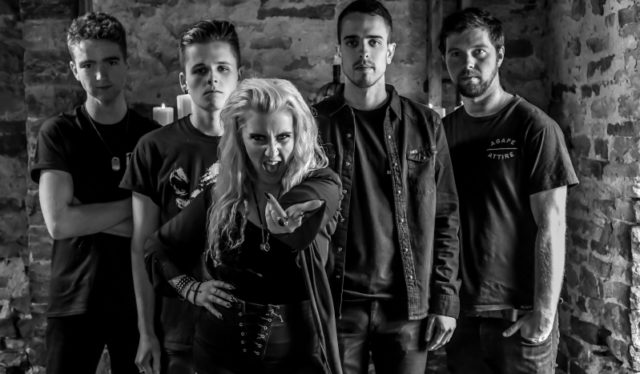 One of the busiest video of the week contests of this year saw almost 700 of you taking part, with a good old fashioned battle between Tomorrow Is Lost and Stormbringer. In the end though, Newcastle’s newest rising rockstars Tomorrow Is Lost came out on top, collecting 58% of the vote for the video for their debut single Insane, eventually winning by a whopping 189 votes. You can check out the winning video for Insane below:

Tomorrow Is Lost will be releasing their debut album sometime in 2018. Look for another single to surface early next year, with various live dates and festivals already booked as well.

A new Rock Sins video of the week contest will be available for our readers to enjoy very soon, but in the meantime follow us on Twitter or give us a like on Facebook. 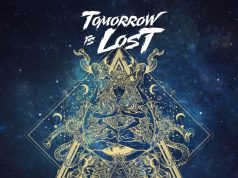