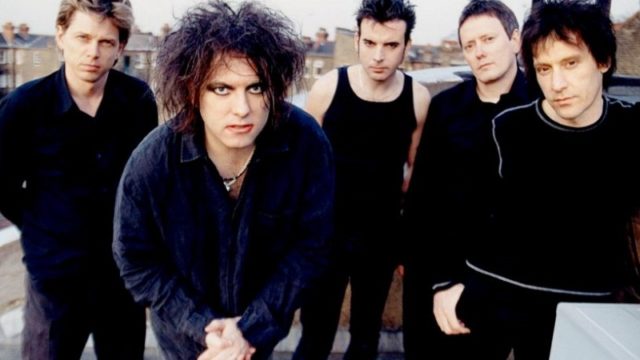 In 2018, legendary UK goth rockers The Cure will be marking four decades as a band. Robert Smith and the rest of The Cure will mark this momentus anniversary with a very special one off show, by headlining one of the days of the 2018 British Summer Time Festival in London’s Hyde Park. They last played there in 2012, when they band were celebrating 25 years together.

The Cure will take to the Hyde Park stage on Saturday 7th of July 2018, with a full supporting cast of bands, some of whom can be revealed now, with more to come in the future. Their current guests will include Interpol, who will take the “special guests” slot directly before The Cure as well as Goldfrapp, Editors, Ride, Slowdive and The Cure’s recent touring partners The Twilight Sad, who supported them throughout their 2016 world tour.

Tickets will go on pre-sale through The Cure’s fanclub as well as the Barclaycard pre-sale at 9am this morning (12th December). The Festival pre-sale, along with AXS and AEG pre-sales will take place on Thursday (14th December) with the general sale starting on Friday (15th December). General admission ticket prices start at £62.95, with a variety of premium tickets available all the way up to the “Great Oak Premium VIP Hospitality Terrace”, which will set you back a cool £525 – plus VAT.

More information on British Summer Time 2018, who’s other headliners for 2018 include Roger Waters, Bruno Mars, Eric Clapton and Michael Buble, will be here at Rock Sins when there is more to interest our readers. 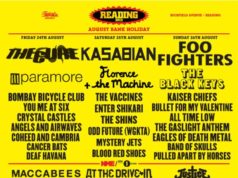