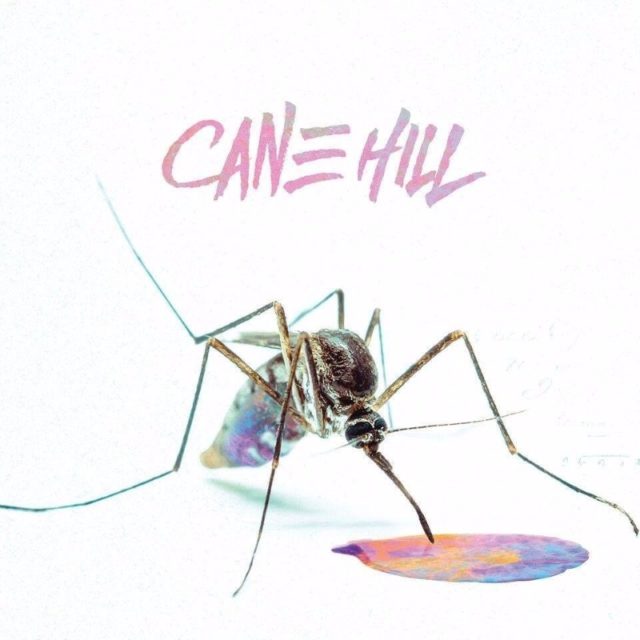 Cane Hill appeared out of nowhere back in 2015 with their self titled e.p, which was as frenzied and chaotic as the place with which they share their name. Their debut full length Smile was one of the most buzzed about albums of 2016 which has lead to a huge sense of anticipation for its follow up, Too Far Gone.

Make no mistake, this is a dark album. It is soulful and introspective, but also venomous and balls to the wall. It ebbs and flows with the entire spectrum of human emotion and is all the better for it. The title track is an instant classic and has a delightfully heavy crunch to it, while also being a tad tongue in cheek about the perils and pleasures of mind altering drugs, its a killer way to open the record, that merely scratches the surface.

Lord of Flies offers the listener an audio callback to Smile with an opening riff that is akin to that of The (New) Jesus, whether intentional or not it offers a nice touch of familiarity. Erased is another stand out track, lyrically rich and deeply emotional dealing with the loss of a loved one to illness. Its probably my favourite track on the album and shows the full range of vocalist Elijah Witt’s voice.

Why? is a softer more melodic track that again is bouyed by a brilliant vocal performance that will have you once again seeing another side of Cane Hill. It’s a song that pulls the listener in and will demand repeated listens to get the most from it. Hateful and Scumbag see Cane Hill enter full on Pantera mode and turn the metal up, they are by far the heaviest tracks on the album. Scumbag is an aggro tour-de-force about the state of America and is about telling Nazi’s to fuck off! It’s a brilliant torrent of rage that goes in and slugs you on the face repeatedly in less than 2 mins then leaves your ears ringing and your nose bloodied.

10c is an ode to or possibly a warning about toxic relationships to hero worship, and features some really creepy warped vocals and a ton of weird atmospheres, its a tad unsettling, but its another unrelenting track that gives way to the albums finale The End, a sinister slow burn of a track that sounds like a warning that the apocalypse is upon. Its calm, haunting and a hell of a way to end the album.

There was a lot riding on this album, after the reception that Smile received and Cane Hill have knocked it out the park. They have crafted a rich, layered album full of focus, rage and a somewhat more mature approach. Don’t get me wrong, they still don’t give a fuck what you think of them, but this album turns the mirror inwards a little more than Smile that seems more complete for it.

There are moments here that will take you by surprise. Some of the vocal work is simply stunning and the range of things Elijah Witt can do with his voice is nothing short of impressive going from harmonies that are reminiscent of Layne Staley in his prime to guttural roars that could strip paint, often within the same song. The rest of the band are no slouches and there are some seriously heavy moments in this record, but they also shine in the lighter moments as well proving that Smile was no fluke.

Too far Gone has taken what Cane Hill did before and has improved upon it in every conceivable way, creating an album that is set to push them into the stratosphere. If you aren’t on board with Cane Hill already then now is the time to get onboard, and if you are already with them, expect to have your head blown off.

Too Far Gone is released on the 19th of January through Rise Records.