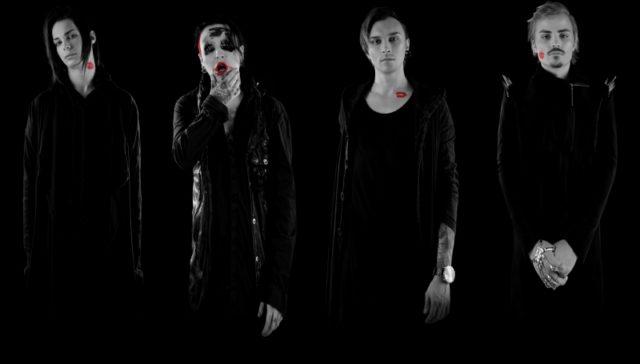 It was Rock Sins’ final video of the week contest for 2017, and in the end, a fairly comfortable victory for Swedish alt-rock outfit Kerbera. The Swedish newcomers took home two thirds of the vote for their video for “Love Like A Loaded Gun“, comfortably ahead of post-metallers Long Distance Calling who were in second place, leaving bigger names like Myles Kennedy and Brian Fallon way behind. You can check out the winning video for Love Like A Loaded Gun right here:

Love Like A Loaded Gun is taken from Kerbera’s new album, People Like You, which is out now.

Stay tuned for the year ending “video of the year” contest, where many of the video of the week winners do battle in one last almighty vote to determine the Rock Sins’ readerships’ favourite video of 2017!