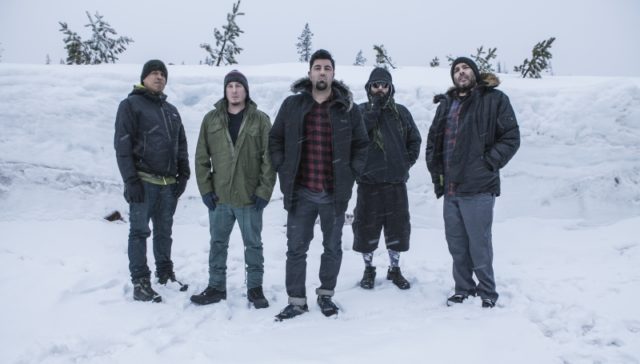 For their huge twenty fifth anniversary edition, the Meltdown Festival which takes place at London’s famed Southbank Centre have invited legendary frontman of The Cure, Robert Smith, to help curate the festival. To put it mildly, he’s done rather well. Today’s first announcement of the line up for Meltdown Festival 2018 has a stunning array of bands across the alternative musical spectrum, from shoegaze to metal to indie and beyond.

We’ll have all the specific show information for you below in a minute, but the line up includes such varied heavy hitters as Nine Inch Nails, Deftones, Manic Street Peachers, Mono, 65daysofstatic, Alcest, The Libertines and many, many more. Check out the full initial line up below:

Tickets for the festival will go on sale to Southbank Centre members on the 13th of March with the general sale following two days later on the 15th of March. This is just the first line up announcement for what is one of the most incredible festivals of 2018 – based on this we cannot wait to see what is next!