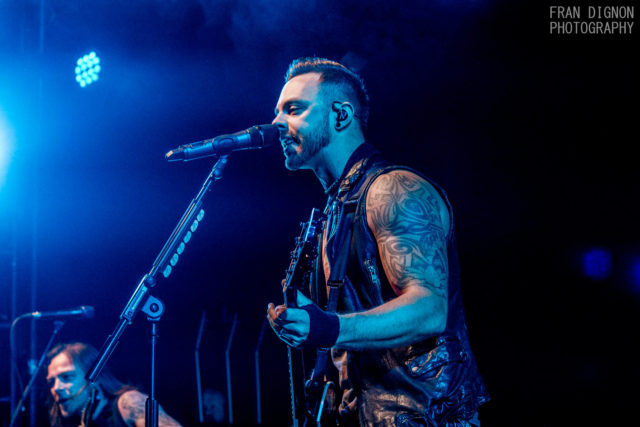 It’s been known that Bullet For My Valentine have been working on their sixth album for some time now. What wasn’t expected was that the band dropped the news a couple of hours ago that the album will be called Gravity, and will find it’s release taking place on June 29th 2018. A first single from the album, Over It, was given it’s debut by Dan P Carter on the BBC Radio One Rock Show, and is also officially streaming. You can hear Over It below:

Previously their last new material was the single Don’t Need You which was released in November 2016. BFMV will next play live in the UK when they play the Download Festival in June 2018.

More news on the new album from Bullet For My Valentine as and when we have it. Let us know what you think of the new single on social media!