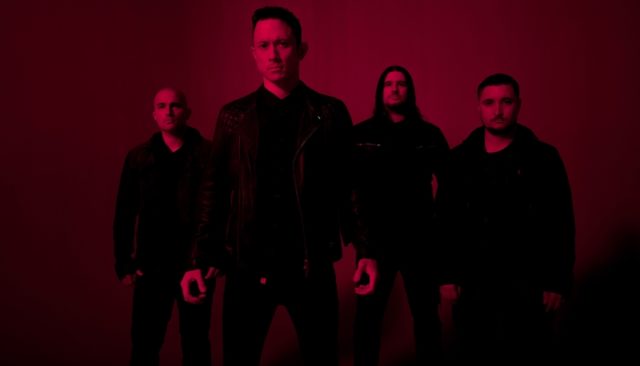 For a long time in the latest Rock Sins’ video of the week, it seemed as though our old friends Trivium were going to run away with it. Their video for Beyond Oblivion at one point holding over 90% of the votes. Then UK prog metallers TesseracT set about reeling them in, and it turned into a good old fashioned battle. But Matt, Corey, Paolo and Alex won out in the end with Trivium winning the vote with roughly 60% of the vote to TesseracT’s 30%, leaving the rest far behind. You can watch the winning video for Beyond Oblivion below:

Trivium return to the UK in a couple of weeks to headline the most anticipated tour of the year so far, accompanied by Code Orange, Power Trip and Venom Prison. The dates for that tour are as follows:

Very limited tickets for the tour remain at Ticketmaster and Seetickets.

Trivium’s album, The Sin And The Sentence, is out now on Roadrunner Records. You can read a review of the album here, and also a huge exclusive interview / feature Rock Sins conducted with Matt Heafy and Paolo Gregoletto before the release of The Sin And The Sentence can also be read here. Stay tuned for more Trivium right here at Rock Sins, including coverage of that huge upcoming UK tour. 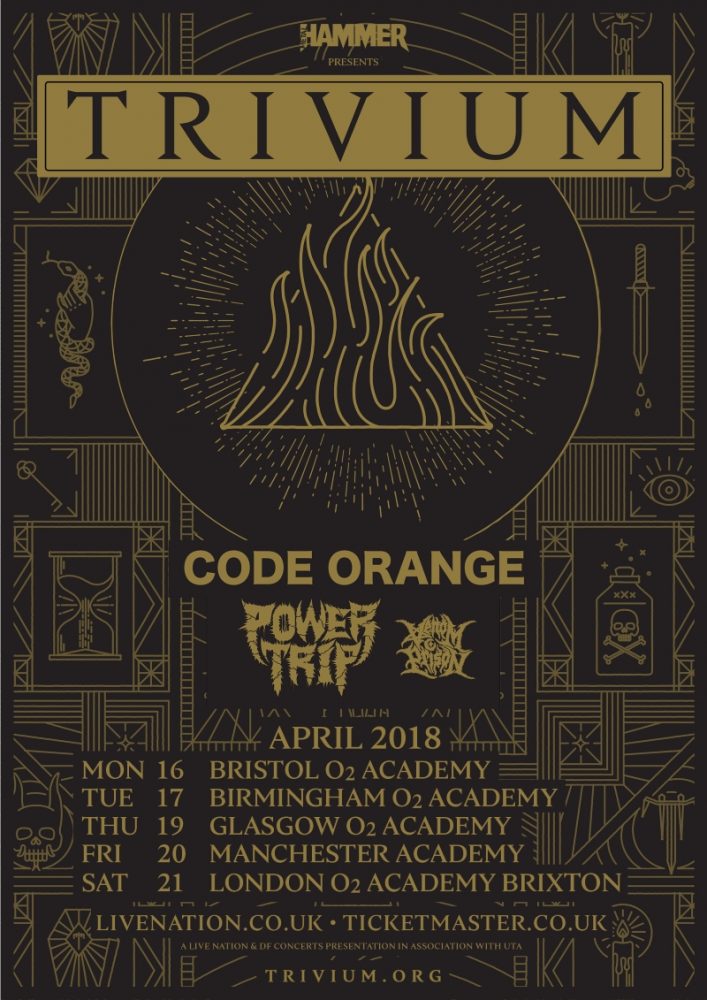