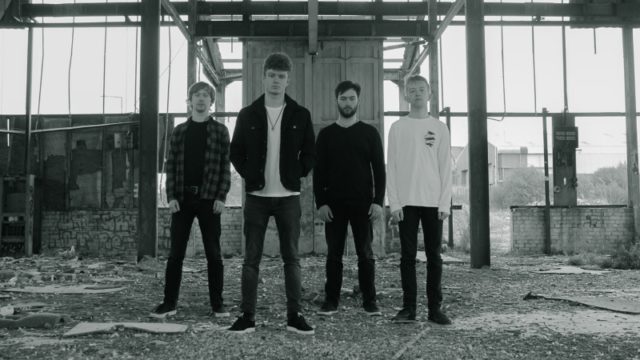 What a titanic battle video of the week has been this time. With strong showings for four of the six bands involved, in the end it was a mere handful of votes that decided things. Liverpool alt-rockers Vulture Cult, the runaway leaders at one point, were reeled in by Mark Tremonti’s Tremonti solo project, and with a couple of hours to go, Tremonti had pulled into the lead. But Vulture Cult managed to rally their fans and take home the winners medal by the slimmest of margins. Both Trivium and M0l also put in strong showings, making it the most competitive video of the week contest at Rock Sins this year so far.

You can check out Vulture Cult’s winning Steamrolling video below:

Next up for Vulture Cult, they’ll be taking part in the Bloodstock Open Air Festival 2018 Metal To The Masses competition in Liverpool (Heat 4 to be exact) on the 1st of June. For more information on that show and the rest of Vulture Cult’s schedule, please visit their Facebook page.

Stay tuned to Rock Sins and keep your eyes open for another video of the week contest featuring a variety of the latest artists with their brand new videos very soon!