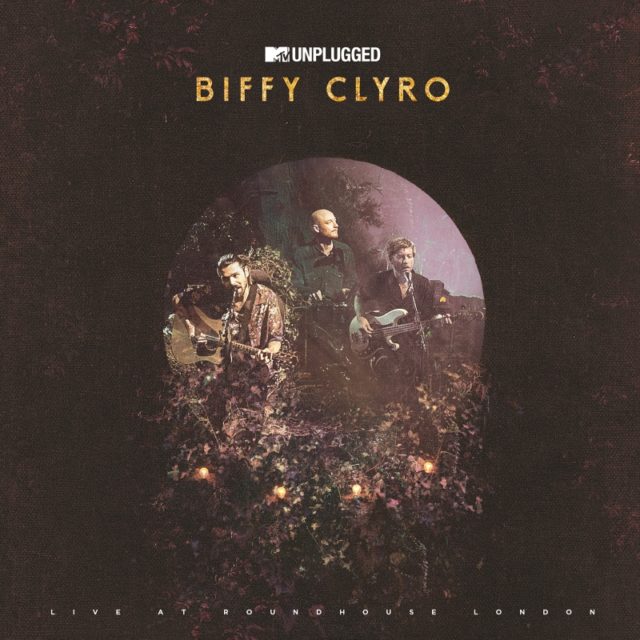 Back in the good old days, MTV used to play music and lots of it. During its heyday in the 80s and 90s, MTV had it’s finger well and truly on the musical pulse and one of its most popular shows was MTV Unplugged, a series which saw some of the biggest artists of the time strip down and play acoustic sets of their biggest hits. The series includes now legendary sets by such luminaries as The Cranberries, Pearl Jam, Alice In Chains, Oasis and perhaps most famously Nirvana.

It makes sense then, that during its current incarnation that they would once again be looking for high calibre artists to appear, with the honours falling to Biffy Clyro perhaps one of the U.K’s biggest and best bands. It seems almost like a no-brainer for Biffy to do an acoustic set like this. For all of the off-kilter angular rock songs in their catalogue, it’s perhaps when they show off their tender side that they are at their most effective.

It’s not up for discussion how good Biffy Clyro are as a band, but if you need a gentle reminder then MTV Unplugged is that reminder. This is one of the most spine-tingling performances that has ever been recorded for the series. Opening with The Captain sets the tone early off. and even in it’s stripped down state it sounds absolutely massive. Biblical follows suit and keeps things the energy levels high. It’s a more energetic start than you may expect from an acoustic album but that plays into Biffy Clyro’s strengths that they are able to grab their audience and keep them captivated from the very first second.

There are moments on here that are so beautiful and evocative, that really showcase how maturity has greatly benefitted Biffy Clyro and turned them into a truly special band. Hearing songs like Black Chandelier, Mountains and Bubbles broken down to their rawest and most intimate is something to behold. When you then throw in a vulnerable cover of the Beach Boys God Only Knows which sounds so much more emotional and in some aspects haunting than the original, it’s a stunning cover that acts as a real centrepiece for the set here. By the time we get to the closing one-two punch of Many of Horror and Machines, Biffy have already taken their an emotional journey and these two are the cherry on the cake. Both songs perfectly encapsulate the type of band that Biffy Clyro have become over the years, able to perfectly balance the snotty noise rock of their past and the tender, fragile moments that have become the staple of their sound over the last few albums. It’s a particularly moving way to end what has already been a brilliant and perfectly balanced set.

Acoustic albums can be hard things to pull off, especially one that is as consistent, heartfelt and that showcases the band performing the songs as well as this. Biffy Clyro have become of the best bands in the U.K through sheer force of will, and willingness to remain true to they are, but they have also amassed an incredible collection of songs. They have managed to reshape and transform them here, with many of them taking on new leases of life and this will go down in history as one of the bands’ defining moments as well as an essential addition to an already legendary series. 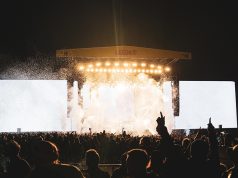 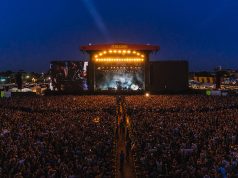