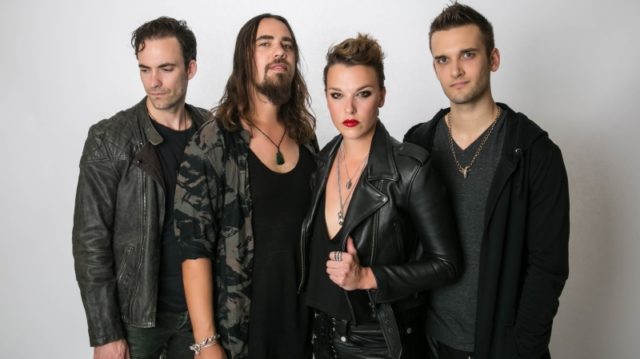 Halestorm are back! Their social media has been counting down to some announcements for a few days and they’ve now revealed the news – a new album is coming. Titled Vicious, the album will be released on the 27th of July through Atlantic Records.

The video for Halestorm’s first single from the album, Uncomfortable, which definitely has them back to their hard riffing best, can be seen below:

There are many special activities planned this week to tie in with the announcement of the album. For full details of those we would suggest keeping your eyes on the Halestorm social media accounts. The tracklisting for Halestorm’s new album Vicious can be found below:

The artwork for Vicious can also be seen below: 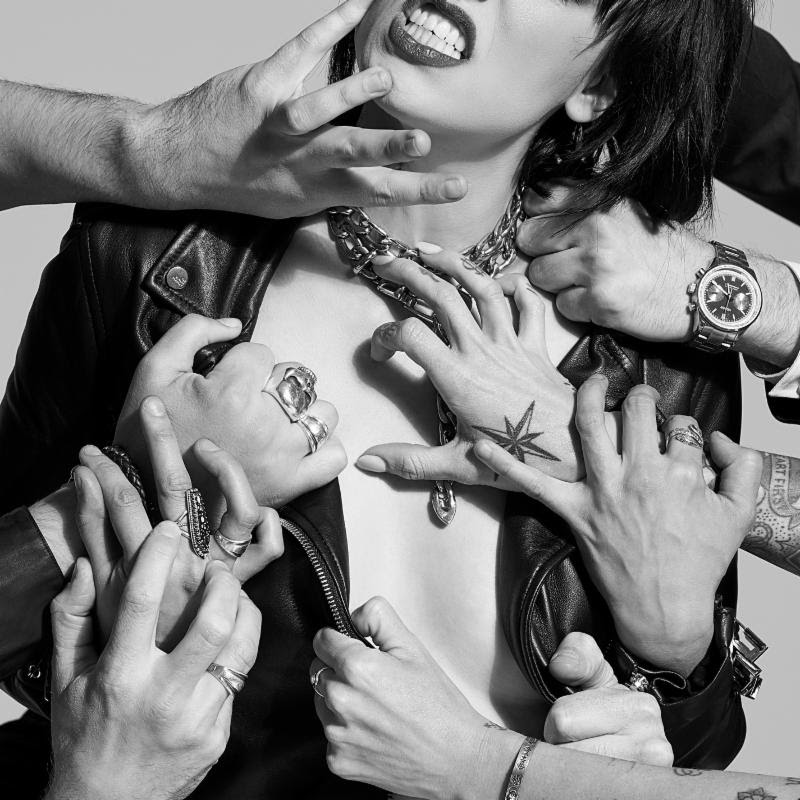 Vicious is available to pre-order in a variety of formats including a special limited edition (1500 copies worldwide) opaque purple vinyl edition which will included other added extras. Check out the pre-order bundles at the following link – https://atlanti.cr/viciousd2c-pr.

The announcement of Vicious comes ahead of Halestorm’s return to the UK as special guests at the Ramblin’ Man Fair Festival this Summer, taking place in Kent on June 30th / July 1st. Halestorm will serve as main stage special guests to The Cult on July 1st. They will also return to the UK in September for their own headline tour, the details of which can be found below:

Tickets for the tour are on sale from all the usual ticketing outlets. Stay tuned to Rock Sins for lots more exciting Halestorm news in the weeks ahead!