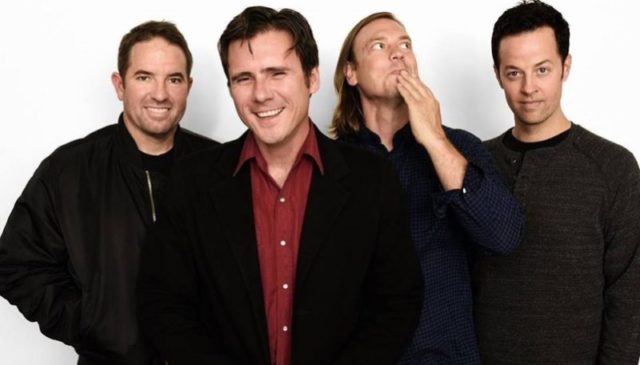 Original emo favourites Jimmy Eat World are returning to the UK and will link up with Frank Turner early next year.

The Arizona band will join the folk-punk singer-songwriter and his backing band, the Sleeping Souls, at shows in Birmingham, Manchester, Leeds, Glasgow, Bournemouth, Cardiff and London, where they’ll perform at Alexandra Palace on February 3.

The Be More Kind tour shares its name with Turner’s seventh album, which was released last month. He kicks off the North American leg of tour tonight with the first of six shows at the Royale in Boston. Head to Turner’s official website for ticket details.

Jimmy Eat World, meanwhile, recently released a brace of new songs, Love Never and Half Heart. The tracks serve as the band’s first new music since their 2016 LP, ‘Integrity Blues’.

Jimmy Eat World were most recently in the UK earlier this year to headline the 2018 Slam Dunk Festival – check out our review of their performance at Slam Dunk South in Hatfield (along with the rest of the festival) right here. 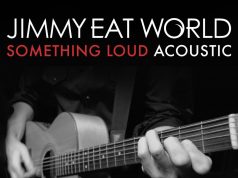 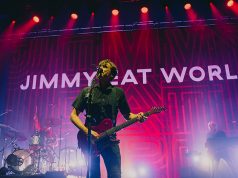 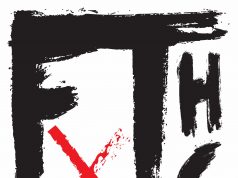 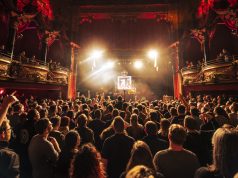 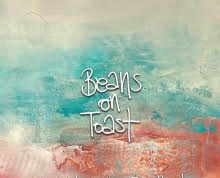 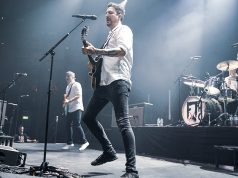